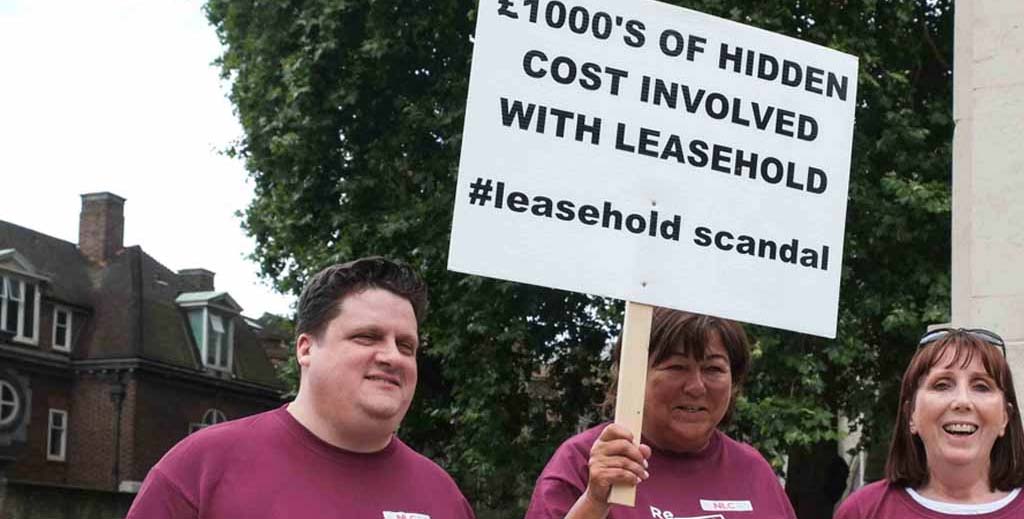 Landlords with leasehold properties will soon enjoy both substantially lower costs and bureaucracy when seeking to extend their leases, the government has announced today.

The new measures include that owners of leasehold houses will be able to extend their leaseholds by 990 years at a zero ground rent, removing the much-publicised attempts by some freeholders and developers to sell properties with escalating ground rents and restricting extensions to 50 years.

This will put leasehold house owners on a par with most apartment owners.

Ministers are also to make it fairer and cheaper to extend leases or convert them to freehold or commonhold status, including capping ground rent costs, abolishing the concept of ‘marriage value’ that often costs landlords tens of thousands of pounds when extending a lease, and establishing a Commonhold Council.

“The issue of escalating ground rent on leasehold homes has been a long-term scandal which has left many owners trapped and unable to sell their houses,” says Mark Hayward, Chief Policy Adviser at Propertymark (left).

“Over a million home in the UK are sold through a leasehold, and this new legislation will go a long way to help thousands of homeowners caught in a leasehold trap.

The Law Commission’s Commissioner for Property, Nick Hopkins, says: “We are pleased to see Government taking its first decisive step towards the implementation of [our] recommendations to make enfranchisement cheaper and simpler.

“The creation of the Commonhold Council should help to reinvigorate commonhold, ensuring homeowners will be able to call their homes their own.”

Housing minister Robert Jenrick says: “We want to reinforce the security that home ownership brings by changing forever the way we own homes and end some of the worst practices faced by homeowners.”

Read the Law Commission’s full report into leasehold enfranchisement, which has informed the government’s decision today, which was revealed in July last year.