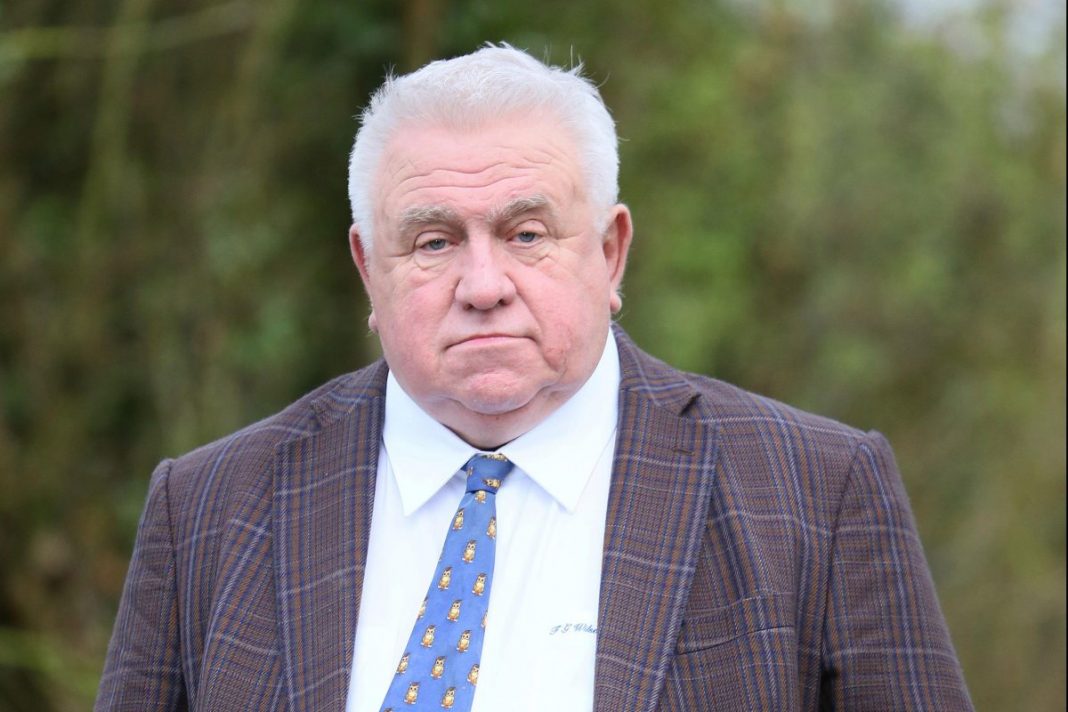 A BBC panorama programme aired on Monday (18th March) and available on BBC iPlayer shows a less than flattering picture of the methods used by of Britain’s most controversial private landlord.

The programme states that hundreds Mr Wilson’s tenants face eviction as one of Britain’s biggest landlords decides to liquidate his property empire.

The Wilsons, husband and wife, both former teachers, built-up one of Britain’s biggest private landlord portfolios throughout the 1990s and naughtiest, until they eventually owned around 1,000 houses in Kent.

Having sold a large proportion of their portfolio a couple of years ago to foreign investors, they were still left with a large chunk to manage, often finding themselves in deep controversy when they were taken to court for various matters, including discrimination.

Using the section 21 “no-fault” eviction process on such a large scale to evict tenants en-masss, it is argued, is bringing the procedure, and private landlording into disrepute. This is especially so when currently this right for landlords to be able to evict tenants without giving a reason is being questioned in many quarters.

True to form, and highly controversially, Fergus Wilson says in the programme there are two types of tenant: “those who agree with me and ex-tenants”

Hundreds of his tenants now face eviction after Wilson decided to sell his entire property portfolio, looking to retire from the business after the series of court battles over the way he has treated his tenants.

Mr Wilson and wife Judith still own around 300 properties in Kent, having made millions from their buy-to-let empire over a 20 year period or so, and they became infamous for their Draconian letting rules. Mr Wilson appears to have developed a particular disdain for plumbers.

A total of 90 Section 21 notices are reputedly being delivered to tenants, allowing two months to vacate, and Mr Wilson commented on their plight by saying:

“I do feel sad for people who are going to be homeless, it will be hardest for parents with young children, because most landlords won’t accept them.

“I also feel sad selling the houses. We have built them up over the years but we can’t take them to the grave with us.

“We haven’t thought about what we will do with the money yet, I’m not going to buy a Rolls-Royce or anything like that.

“I could do that now – it is money down the drain,” he told Kentonline.co.uk.

Mr Wilson had indicated that he is in sale discussions with several investors and some from India and Nigeria.

Councillor Gerald White of Ashford Borough Council said that the authority would be helping evicted tenants “as much as we can”, and that “Mr Wilson is a landlord, he is well within his legal rights to do what he wants with his properties whether that’s to sell or rent them.”

Previously, under their strict guidelines, the Wilson’s have refused to take people on zero-hours contracts, single parents, some ethnic minorities and those on benefits.

Wilson, who had spent weeks filming with Panorama, said he wanted to give a landlord’s perspective on the UK’s housing market and believes there is an urgent need to build more housing.

There are now more than 10 million people living in private rented accommodation according to the programme, but Mr Wilson said private landlords cannot cater for all of them.

Mr Wilson thought that housing benefit tenants were not getting paid enough to keep up with their rent payments and therefore were going into arrears.

Having purchased their first rental property in 1991 the Wilsons estimate that they have provided housing for around 10,000 tenants.

Although the couple expect to sell many of their properties to large-scale investors, hoping the tenants will be retained, he is unapologetic for issuing 90 eviction notices with some more to follow.