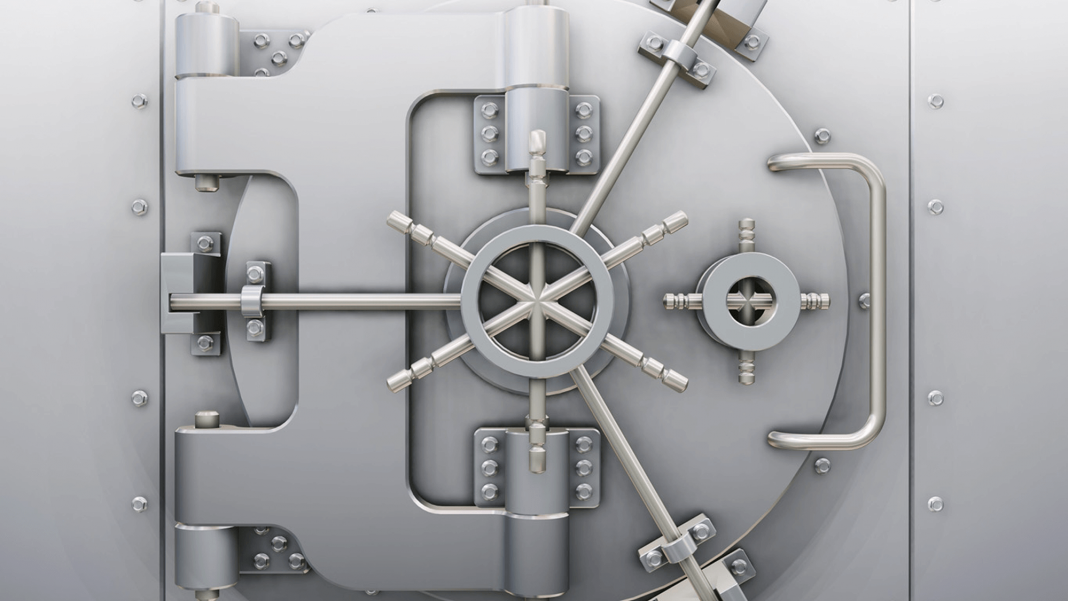 Landlords cannot secure mortgages from most UK lends when their intention is to rent to tenants receiving welfare housing payments. Many MPs were unaware of this common ruling until it was brought to their attention by recent controversy over letting agents and landlords who refuse to let to these tenants.

The Work and Pensions Committee has said that government must address the problem amid concerns that banks are effectively blacklisting benefit tenants (no DSS) by restricting landlords who may be perfectly willing to let out their properties to tenants on welfare.

Of all the banks that perhaps should have taken a more enlightened stance on this issue, the largely government (taxpayer) owned, NatWest Bank. It has come under fire after it came out that the bank was refusing landlords re-mortgages for properties when they are rented out to a tenants receiving housing benefits.

In a recent example, underlining the hipocrisy of the bank’s stance, one landlord was told by Nat West that she would either need to evict her vulnerable elderly lady tenant, or cancel her mortgage, pay the early release fees, and find another mortgage provider.

From a government’s spokesperson at the Department of Work and Pensions (DWP) came a statement saying that it is “deeply concerned” about the way in which mortgage lenders are restricting, and in many cases preventing, landlords from renting to benefit claimants. This is  now being particularly highlighted by the department given the “desperate shortage” of affordable housing and the plight of a large number of benefit claimants who are now wholly dependent on the private rented sector (PRS).

MP Frank Field, who is chairperson of the Work and Pensions Committee, has said:

“The government claims its welfare reforms are intended to drive employment, but allowing banks to operate a “no DSS” policy is a return to the wicked old days of housing discrimination, with claimants effectively blacklisted for housing and at risk of being senselessly evicted for no greater crime than receiving housing benefit.”

“NatWest is now taking a look at its policy, and other mortgage lenders will no doubt follow suit. If the change we need to protect people is not forthcoming voluntarily, we may need to look to regulation,” he says.

There are said to be currently 4.2 million people in the UK receiving housing benefit, and according to recent research by the Residential Landlords Association (RLA), 66% of those lenders who cover between them 90% of the buy-to-let market, impose restrictions on lending to landlords who rent to tenants claiming benefit.

Ross McEwan, chief executive at NatWest, in a written response published by the Work and Pensions Committee, has said that he was “extremely disappointed” with the way the case had been handled. He said it “did not reflect the values of [his] organisation”.

But he goes on in the same letter to say that, “In line with a number of other lenders … our mortgage policy for landlords with smaller property portfolios… includes a restriction on letting to tenants in receipt of housing benefit. This reflects evidence that rental arrears are much greater in this segment of the market and we are satisfied that this restriction does not contravene equality legislation.”

However, NatWest has said it is reviewing the policy and it has agreed to report back to the committee later this year.

Landlords and Agents advertising “No DSS” could be discriminating