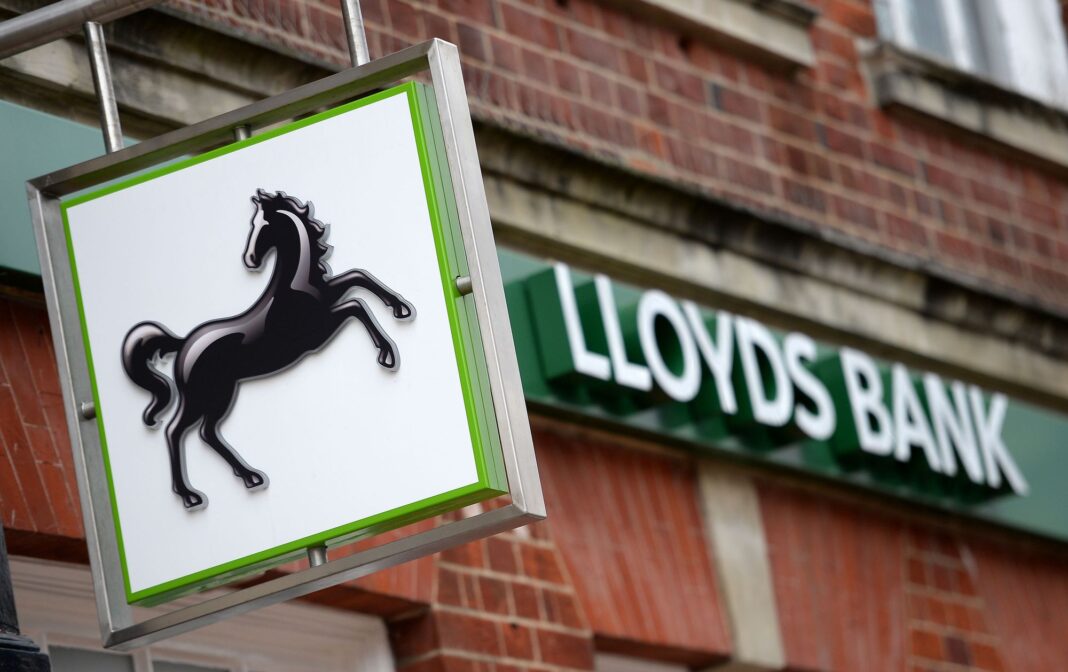 Lloyds Banking Group is to join The John Lewis Partnership in its plans to become a large private landlord. Banks are under pressure to find new sources of revenue given the prevailing ultra-low interest rates which restrict their traditional main income source.

Lloyd’s has produced internal documentation referring to the initiative as “Project Generation”, perhaps a reference to “Generation Rent” the term now widely adopted to refer to a generation of young people being priced out of the home buyer’s market, but forced to rent instead. The rental market is seen as a huge investment opportunity given the scale of demand for renting.

Lloyds, which trades under the alternative brand names The Halifax, Bank of Scotland and Scottish Widows will be buying and letting both new and existing housing stock across the UK. The leading mortgage lender is taking advantage of the current low interest rates which mean low funding costs and aims to have its first tenants by the end of this year.

Trading on its recognised and trusted brand names, plus its existing knowledge and contacts within the UK property market, it sees a route to becoming a major player within the private rented sector (PRS) in what is otherwise a rather fragmented marketplace, being dominated by small-scale landlords.

Lloyds is the UK’s largest mortgage lender and as such has close relationships with most of the UK’s main housebuilders. Also, it’s not the first time the institution has invested in housing projects in partnership with some smaller developers, though it is the first time a UK bank has entered the PRS directly.

The move mirrors that of The John Lewis Partnership’s plans to enter the rental market to the tune of 10,000 properties, both institutions looking to take advantage of the high demand from tenants in the residential market. John Lewis is looking to bolster its profits in the wake of the decline in retail sales on the high street.

The Office for National Statistics forecasts that there will be more than four million new households by 2041, an increase of 17 per cent, and according to research by Knight Frank there were around 5.4m privately rented households in 2019. That number is expected to increase to almost 6m by 2023. So far institutional investment represents less than 5% of the housing stock in the rental sector.

By entering the private rental market (PRS) Lloyd’s could also benefit from cross selling other of its products to prospective tenants, such as insurance or loans for deposits etc, but it will pit the bank against property developers, other institutional investors and landlords, some of which will be its own customers for banking and loans.

A Lloyds spokesperson has said:

“As we stated in our full-year results and our strategic review last week, we are committed to broadening access to home ownership and exploring opportunities to increase our support to the UK rental sector.”