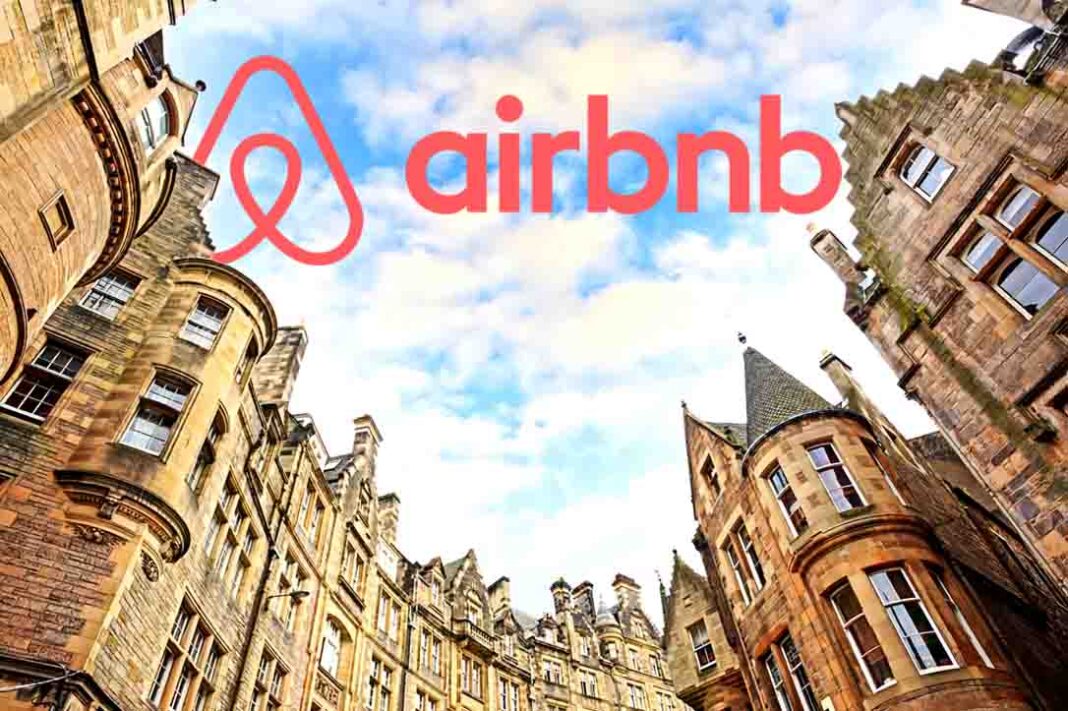 Airbnb is to make it easier for local authorities to identify hosts who break local laws and has chosen Scotland as one of its initial pilot areas.

Its new City Portal aims to address safety concerns and respond to data-sharing requests from cities around the globe by giving them more efficient access to data about listings.

This includes whether or not they’re complying with laws. It lets those authorities with short-term rental restrictions use the portal to view Airbnb listings on their registration systems.

Visit Scotland is one of 15 cities and tourism organisation partners in the pilot scheme, which it has partnered with in the past to promote regions and attractions.

However, Edinburgh council has a less cosy relationship with Airbnb and the short-term sector in general and has tried to get tough on errant hosts, with local politicians criticising its rapid expansion at the expense of the private rented sector.

The cities and tourist groups can download reports which show the approximate location of units and the activity there.

Although Airbnb says it won’t share any information about hosts or guests, partners can find data such as average group size and average nightly price, which should help them evaluate tax revenues generated by Airbnb and develop a tourism strategy.

Each city will also have a contact person available for any safety or security issues such as dealing with party houses.

Landlords failing to obtain a licence for Airbnb-style short-term lets could face a fine of up to £50,000 under new rules to be rolled out in April by the Scottish Government that will require anyone operating properties as short-term lets to get a licence from their local authority.