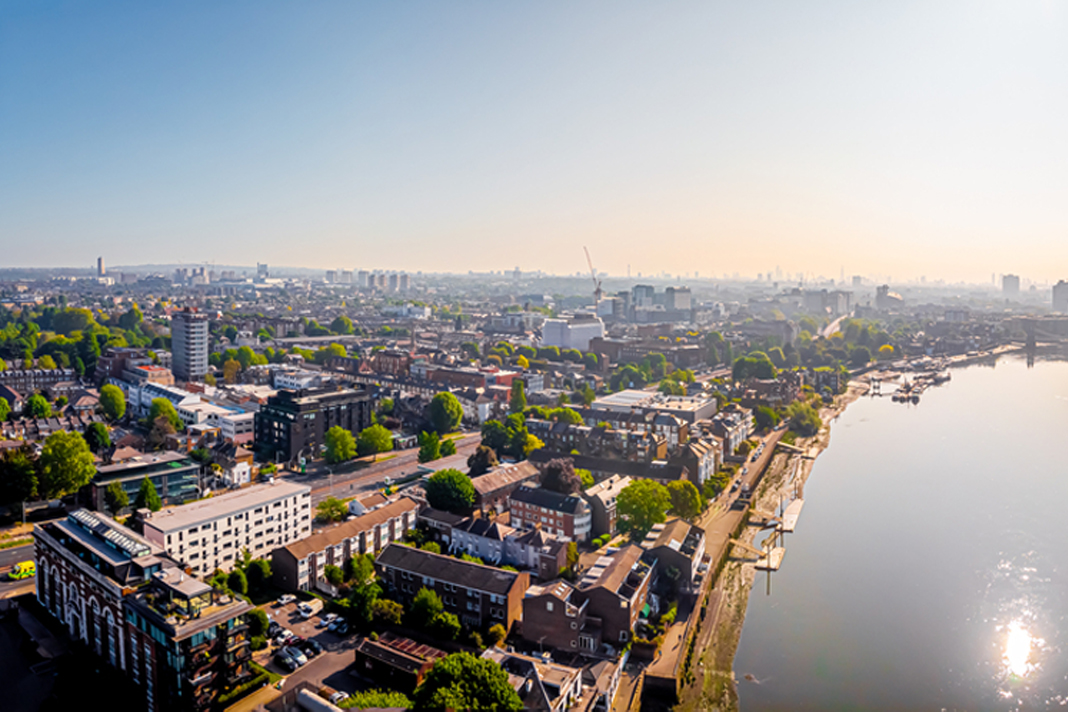 While the property industry has been keen to talk about a surge in pent up demand within the housing market, in reality over supply and the effects of tenants’ financial insecurity are driving agreed rents down in the capital.

An alarming drop in agreed rents in London has been revealed by one of its leading property firms, which also says rents in the capital are unlikely to rise ‘for quite a while’.

Hamptons International says that while rents have dipped by only 1.3% on average during the first four months of the year, this masks reductions in rents achieved of nearly 8% in some areas.

These figures suggest that many landlords have been forced to drop their asking rents to attract tenants during the first five months of the year, no doubt in part due to the Coronavirus crisis, a trend that may spread out of London

Hamptons International says rents dropped by 5% in central London, 6.9% in Zone 2 – such as Fulham, Clapham and Hammersmith – and by nearly 8% in Zone 3 (e.g. Tooting, Tottenham, Golders Green).

Further out into suburbia, Hamptons International says it’s a very different pictures with rents rising in Zone 5 and by 2.2% in Zone 6. But despite the reductions in agreed rents, they continue to vary significantly depending on where you look, from £2,910 per property in Zone 1 to £1,370 in Zone 6.

Hamptons International’s chief housing analyst Aneisha Beveridge says the price falls are down to an imbalance of supply as landlords try to fill vacant properties set against tenants who are reluctant to move, and that many tenants feel financially insecure and unable to afford more expensive properties at the moment.

“I don’t think we understand the hit to people’s affordability yet, so I don’t expect rents to rise again for quite a while,” she says.