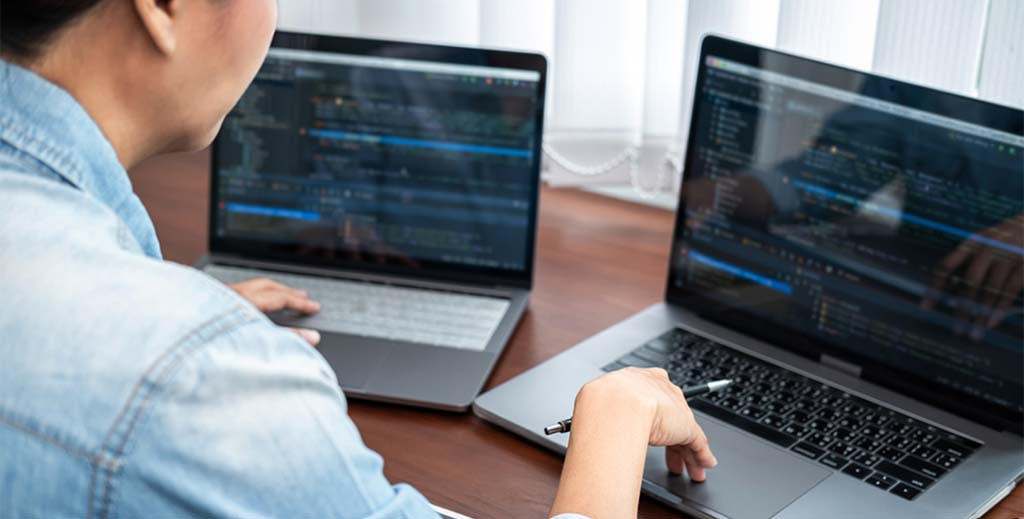 A national rogue tenant register to combat the issue of renters trashing properties and leaving landlords out of pocket could be open to abuse, a leading expert has warned.

Sean Hooker, head of redress at the Property Redress Scheme, says there would be issues over how any potential register could be regulated and controlled, while the information on it would need to be verified.

“It shouldn’t be a blacklist of tenants that could be prejudiced against them – they would need to be on there for a legitimate reason and not because a landlord didn’t like them asking for repairs,” he tells LandlordZONE.

Many landlords responded to LandlordZONE’s story about Vic and Jane Shoulders who face a huge bill after a rogue tenant family left behind a trail of destruction, 18 months after moving in, in the Toothill suburb of Swindon.

One said that such a national register would be useful, adding: “I could start it off with at least 20 names of serious offenders who have abused my property and owed thousands in rent arrears. Black-listing these offenders would soon prevent other landlords from taking these thieves on in future.”

Another added that it might make tenants think there were serious consequences to abusing landlords and their properties, with the consequence that they would find it very difficult to find accommodation in a decent landlord’s property again.

There are plenty of landlord review websites such as marksoutoftenancy.com and rateyourlandlord.org.uk where tenants can be brutally honest about property owners.

Hooker says the issue of people posting unsubstantiated ratings on these would apply to any tenant equivalent and adds that landlords can protect themselves in other ways.

“It’s amazing how many landlords don’t do robust referencing and don’t go through rigorous due diligence. Doing that right – not only checking credit history but with previous landlords and employers – is how you protect yourself.”

Read more: How do we get rid of rogue tenants?

PETS: Can a solution be found that will keep landlords and tenants happy?