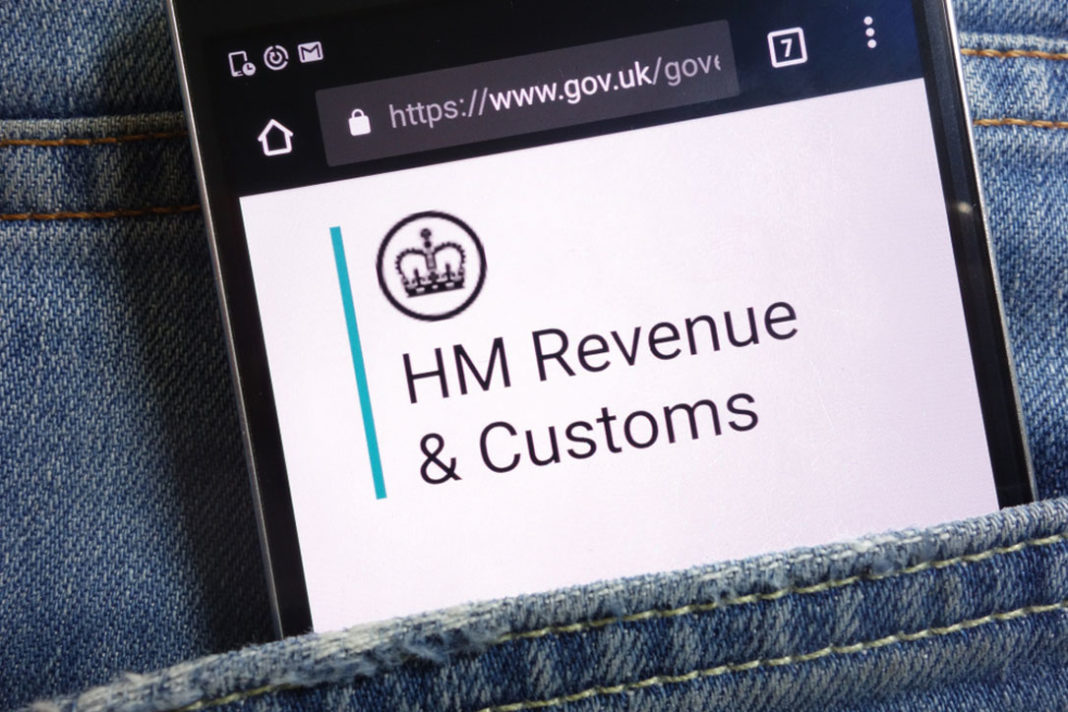 Landlords have long suspected that UK property taxes are higher than in many other countries, and previous studies have shown this to be the case, but to come out at the top of the rankings is somewhat galling for UK owners to say the least.

It’s the second year running that the UK has topped these rankings for the highest property taxes as a percentage of overall taxation. The highest in the developed world, that’s according to new OECD data.

According the OECD’s latest figures, tax revenues from UK property were at £90.6 billion during the financial year for 2019/20, that figure is up from £88.4 billion in the previous year – it also means that the UK has seen the highest property taxes in six of the last 10 years, according to the organisation.

For the UK, the OECD’s property tax figures include all receipts from council tax, business rates and stamp duty, while for Scotland they also include land and building transaction taxes.

Covid-19 has “muddied the waters” somewhat given that, in particular commercial retail property values have been in rapid decline, while most residential property has actually increased in value slightly, meaning that it’s difficult for fair tax rates to keep pace.

During the UK lockdowns retailers big and small and hospitality firms have been given a business rates holidays to ease the burden. Meanwhile several retailers, including supermarkets that have gained somewhat from the crisis, have subsequently agreed to hand over the savings, including Tesco, Sainsbury’s and Aldi, in total to around £2 billion. Rishi Sunak the Chancellor has also introduced a stamp duty holiday for those buying a house below £500,000 in England until 31, March 2021.

“The unexpected cost of Covid might mean that the Chancellor has limited short-term scope to meet his commitment to reduce the burden of tax on commercial property, but that mustn’t also mean potential reforms are shelved.

“There are fiscally neutral, and blindingly obvious, changes that could be made to property taxes that would increase fairness and pave the way for a better system in the future.”