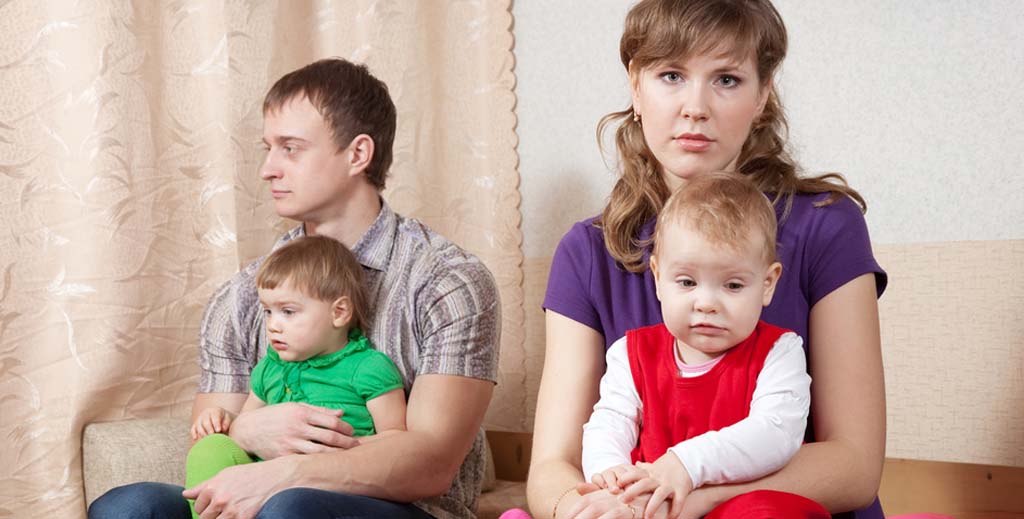 New Government figures show that councils spent almost £1.2 billion providing temporary accommodation for these households between April 2019 and March 2020 – up by 9% in the last year and 55% in the last five years.

Chief executive Polly Neate (below) believes the decades of failure to build social homes means too many people on lower incomes are stuck in unstable private rentals – increasing their chances of becoming homeless.

She says: “It is outrageous that almost £1.2 billion a year is spent on often shoddy and expensive temporary accommodation because of the lack of social homes.

“It’s a false economy for taxpayers’ money to be used to pay private landlords for grotty emergency B&Bs, which can be so terrible to live in that families end up deeply traumatised.”

The National Residential Landlords Association (NRLA) agrees that there’s a pressing need for more social housing and says it recognises the importance of tenants feeling secure in their properties.

A spokesman tells LandlordZONE: “We would encourage all councils to work positively with private landlords in their areas to develop schemes to support those at risk of homelessness to access long term homes for rent.

This would be much cheaper than emergency accommodation and provide security to both the tenant and the landlord.”

Shelter wants the Government to invest £12 billion over the next two years to build an extra 144,000 lower-cost homes.