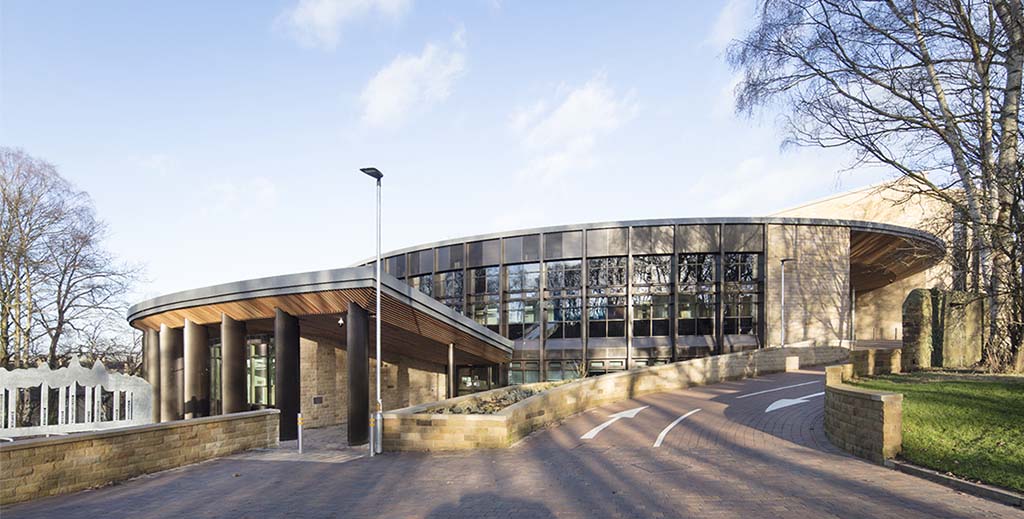 Harrogate Borough Council has fined seven rogue landlords a total of £109,000 since 2018 for failing to meet housing standards, one of a growing number of local authorities keen to parade its track record on prosecutions.

The council boasts that it has successfully defended every appeal made by a private landlord against financial penalties.

It most recently took action against Jamshid Jalali-Ghazaani, who ignored an improvement notice on his property on the High Street in Starbeck after the council found several hazards including excess cold, structural and kitchen safety issues.

He was fined £25,000 and appealed against the penalty which was dismissed by a property tribunal.

Harrogate Council (pictured) has also issued financial penalties totalling £40,589 against other landlords who did not appeal.

Trevor Watson, director of economy, environment and housing, says: “This is an important reminder for landlords that as the housing authority we have the powers, and where necessary, will use them to protect tenants and residents, and hopefully encourage landlords to improve housing standards in the private rental sector.”

Earlier this month the Department for Business, Energy and Industrial Strategy announced a new campaign along with an extra £4.3m of extra funding to help councils clamp down on errant landlords.

Councils will share the cash to make an extra 100,000 engagements with difficult to reach landlords who own the worst performing properties that fail to meet a minimum energy performance rating of EPC band E. The money will pay for local radio ads, roadshows and workshops.

Read more about fines in Harrogate.