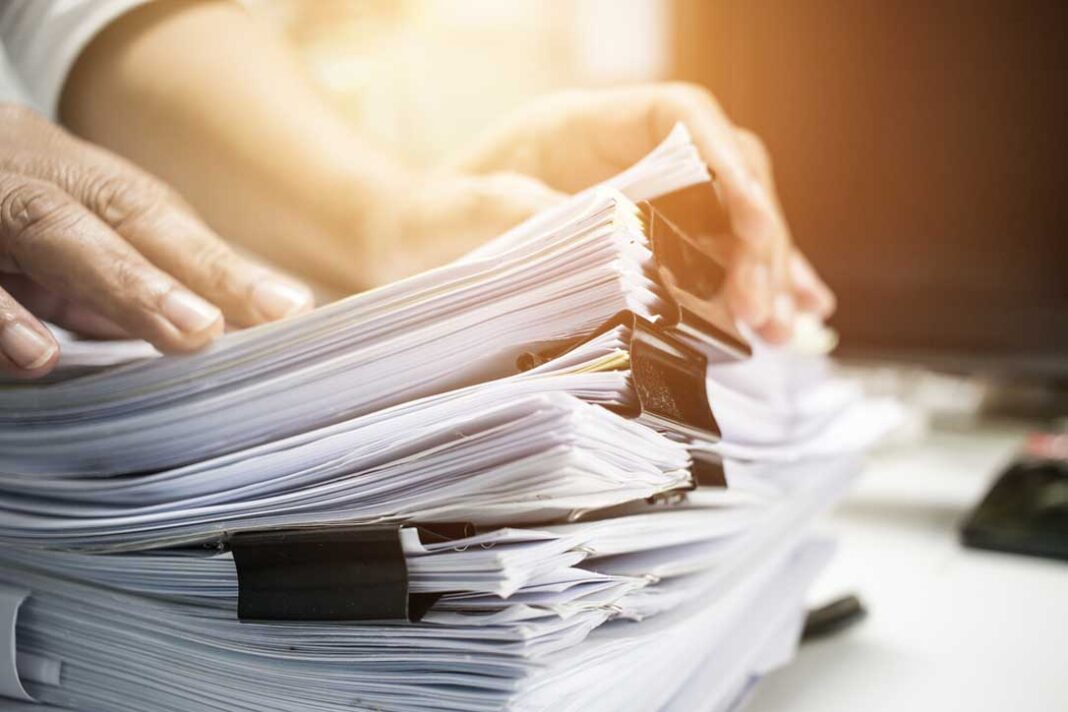 After decades of debate, work has officially begun today on crafting a code of conduct for estate agents that is set to revolutionise the way the property industry’s practitioners conduct themselves.

The code is the bedrock of efforts to further professionalise the industry, guarantee minimum levels of conduct and chase out cowboy operators from the sector following a report published by Lord Best last year.

A steering group of the industry’s leading figures will create the new Code of Practice, which is expected to be ready by September.

It will set out how letting agents conduct themselves, alongside an industry-wide Regulator with the ability eject agents from the sector, agency licensing and a set of minimum qualifications agents must achieve in order to do business.

The group will chaired by Baroness Hayter who will also canvass opinion from buyers, sellers, lenders, tenants and landlords.

She says: “The forthcoming combined code will ensure that consumers are clear what standards they should expect from property professionals, and it will enable them to be confident that all Residential Property Agents will be held to account in meeting them.

“The independent Steering Group is undertaking this work to prepare an over-arching Code of Practice for the new Regulator, very much within the public interest.

“With both consumer representatives and cross-sector support and commitment to achieving this goal of a combined code, as proposed in the Regulation of Property Agents Report, it will raise standards and trust in the industry.”