Home News Will it ever stop? NW council is latest to reveal selective licensing... 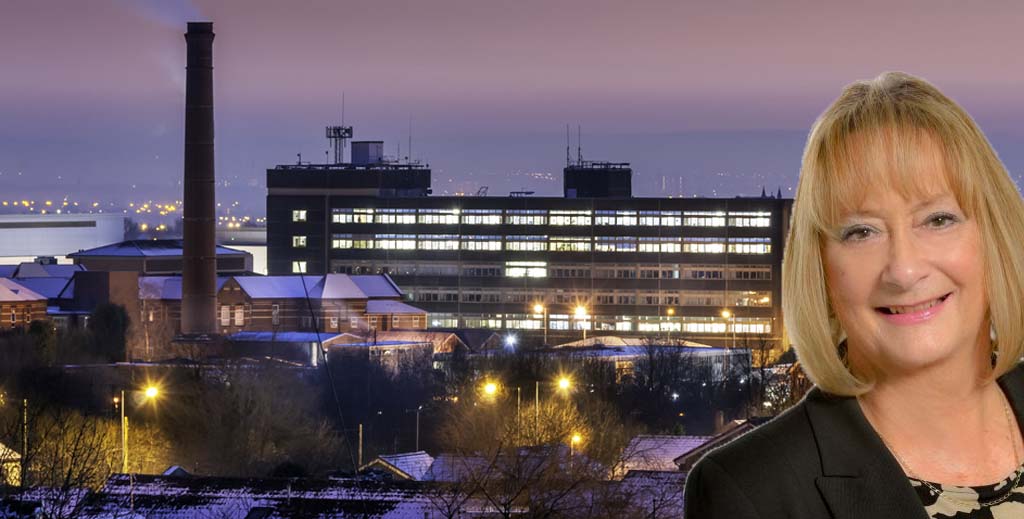 Tameside Council outside Manchester is the latest to launch a bid to introduce a selective licensing scheme which would see all private rented properties within the borough require licencing.

The announcement follows neighbour Manchester Council’s announcement two weeks ago that it intends to vastly expand its selective licensing scheme and Liverpool’s second attempt to introduce one after being rejected by the Housing secretary earlier this year.

Tameside as had a mandatory HMO licensing scheme in place since October 2018. In 2019 it reported that 63 properties had HMO licenses and that the total number in the borough had increased from 160 in 2017 to 245.

Council leader Brenda Warrington says: “The coronavirus pandemic has shown that we need to do more.

“We intend to push forward with our plans to introduce a selective licensing scheme for the private rented sector.”

The plans appear to be at an early stage – a council spokesman told LandlordZONE that a consultation would be carried out in due course.

But Tameside also plans to work closely with landlords to prevent evictions related to coronavirus-related arrears, while helping tenants come up with a repayment plan to repay the debt within two years.

Warrington says landlords who take part in the scheme will also be able to access funding from the Government’s Green Homes Grant to improve the quality and energy efficiency of their properties.

She also says Tameside’s homelessness service has done incredible work in the past few years in helping the homeless or those at risk of homelessness.

And she believes poor quality and overcrowded housing is also a key factor in vulnerability to infection, with groups like ethnic minorities, young people and migrant workers particularly at risk.