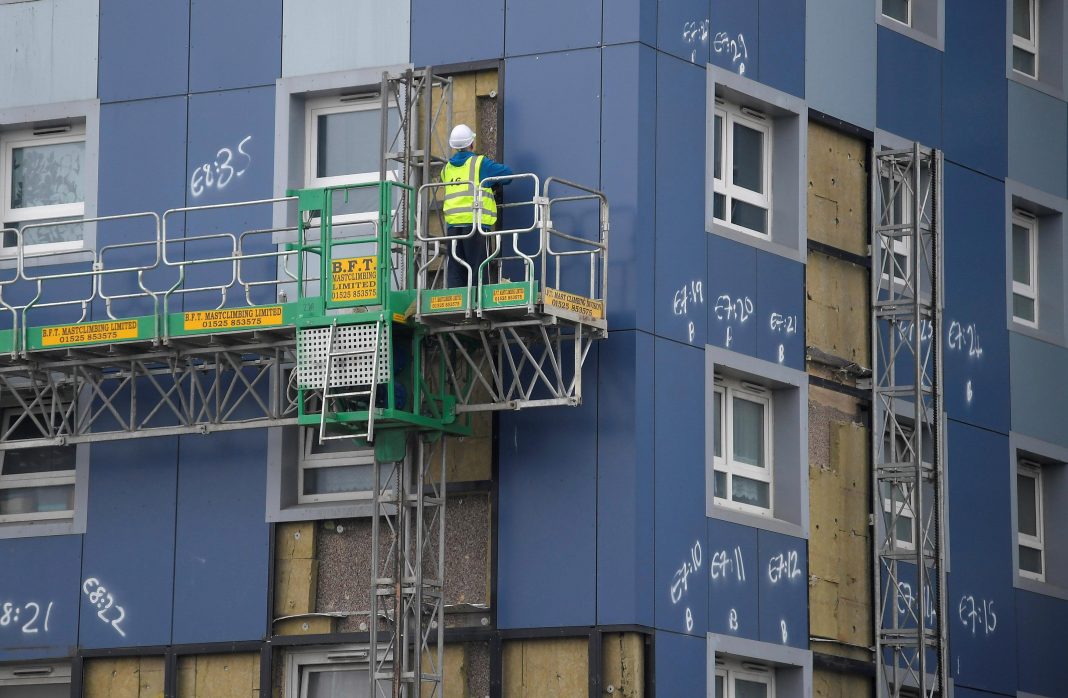 UK developers and the housing secretary Michael Gove are nearing a deal that could resolve a large part of the building safety crisis highlighted by the 2017 fire at London’s Grenfell Tower – a horrendous fire that killed 72 people – reports the Financial Times (FT).

Mr Gove has been pressing the sector to release more funds for fire remediation work on mid-rise blocks between 11 and 18m tall. The housebuilders and the UK government have been locked in talks since the start of 2022 and there are now signs that progress is being made.

It has been estimated by Mr Gove’s department – The Department for Levelling Up, Housing & Communities – that the cost of addressing safety issues on blocks in this height range at £4 billion. His idea is to have the developers pay by imposing an annual levy on the sector that will be used to repair the affected buildings.

One developer, UK housebuilder Crest Nicholson, has announced that it is planning a big increase in the amount it is setting aside to fix flats with fire safety problems – a sign that Mr Gove’s tough stance is having some success, says FT.

The FTSE 250 company has said it is willing to set aside between £80 million and £120 million for alterations to any of its mid-rise buildings that require fire safety work. This amount of spending would be substantially above the £47.8 million it has already paid out to deal with the safety issues.

Crest Nicholson is the first builder to make an announcement that it had signed up to the pledge and to put a figure on the forecast cost of remedial work. The pledge has since been followed by three other major UK house builders: Taylor Wimpey, Persimmon and the Berkeley Group.

Taylor Wimpey is making provision for an additional £80mn on top of around £165mn it has already provided for fire safety work, while Persimmon has promised to remediate every mid-rise block with fire safety issues that it has built in the past 30 years, without increasing its already announced provision of £75mn. Berkeley, it seems, has not disclosed its estimate of the cost of providing its own remedial fire safety work, but crucially it has made the commitment.

More house builders are now expected to follow these leaders after Mr Gove gave the sector until the end of March to come up with a fully costed plan to remediate mid-rise buildings they are responsible for.

Another developer, Bellway, has indicated that its remediation costs could be almost treble the £187mn it had already set aside, but it has not come up with the exact figure.

Developers have been told that if they do not sign up to the pledge they will be locked out of government housing funds and the planning process in the future, a measure that would severely limiting their ability to operate successfully.

Since he took over from Robert Jenrick as housing secretary in September 2021, Mr Gove has ramped-up the pressure on housebuilders to resolve the cladding fire safety crisis that has left tens of thousands of homeowners and some landlords facing potentially life changing costs. They are stuck in properties (mainly high rise flats) with fire safety problems that are making them effectively unsaleable.

Progress in the talks has been welcomed by Government and leaseholders alike, but there still remain some difficult unresolved issues, such as who pays for fixing those blocks needing remediation where the builder went bust or cannot be located?

Clyde Lewis, an analyst at Peel Hunt, told the FT that Crest Nicolson’s announcement was a sign that the sector was coming closer to accounting for the crisis, but that costs would vary considerably between builders.

“It all depends on what they have built historically: it will come down to who has built lots of mid-rise blocks and who has not. Redrow and Persimmon have built very few; Barratt, Berkeley and Bellway have built a lot.”

A spokesperson for Mr Gove’s housing department has said: “We welcome the developers who have signed pledges so far and we have the powers to impose a solution in law if those in scope do not do the same.”