Home News Which? reveals confusion among landlords over break clauses during Coronavirus crisis 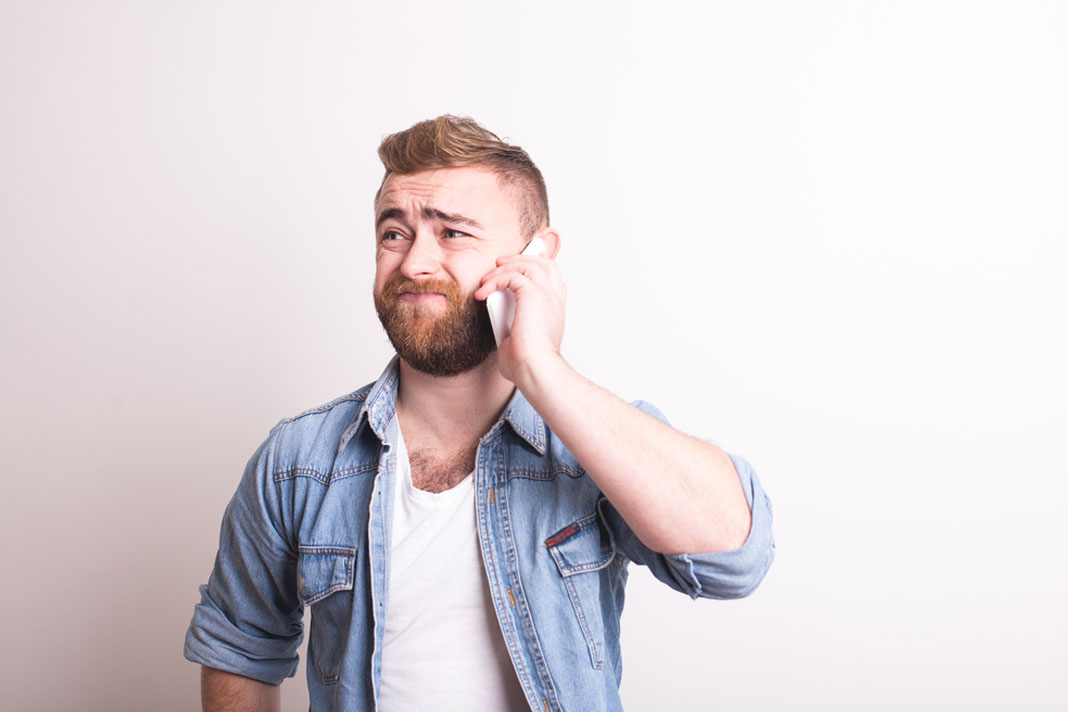 Consumer organisation says some landlords have been using incorrect advice to keep tenants in their properties even though contracts contain break clauses.

A Which? investigation has revealed that some landlords are wrongly refusing to let tenants move out during the crisis because they’re worried about finding new ones.

The consumer service found that some private landlords aren’t honouring break clauses that should allow tenants to leave their home before the end of a tenancy agreement.

Other landlords are pressuring tenants to continue renting homes, even though their tenancy agreement has ended.

One renter in a shared house in Leytonstone, east London, said her agreement stated that it cost £300 to leave before the tenancy ends in August.

However, her letting agent refused the request, saying it was down to the landlord’s discretion. He wouldn’t give her permission to leave under the current circumstances, saying it would be difficult to find a new tenant.

Another couple in Gloucestershire needed to move somewhere cheaper as they were out of work but were told by their landlord that he couldn’t find new tenants and asked them to stay on a rolling basis until social distancing measures had been relaxed.

He added that they would be breaking the law and social-distancing rules and refused to return their £1,000 deposit or provide a reference.

Which? said if a private tenancy agreement contained a break clause, tenants should be able to use it to move out before the tenancy ended.

If the clause says it’s down to the landlord’s discretion, renters might be able to argue that this is an unfair term under the Consumer Rights Act 2015, due to the imbalance of a tenant’s rights against the landlord’s. It added that landlords couldn’t force a tenant to stay after their agreement had ended.