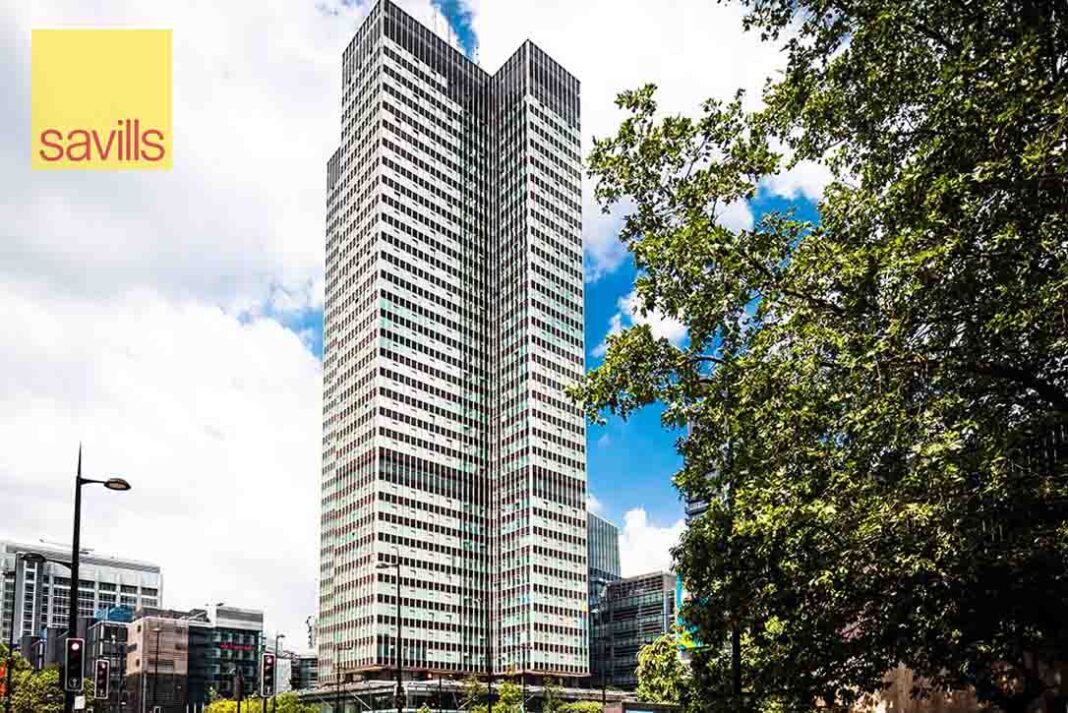 West End leasing activity in the second half of the year is down 67% on the long-term Q2 average, not surprising given its covers the key lockdown months of April, May and June of this year.

To date, Savills has completed 102 commercial transactions, which is just over half the number it carried out in the same period last year (190).

Over the past two months, many of Savills’ tenants have put their requirements on hold, seeking short-term extensions and reviewing their options.

On a more positive note, there has been little evidence of any substantial downward pressure on headline rents.

London’s tech and media sectors continue to account for more a third (35%) of demand this year for Savills’ clients’ properties followed by the insurance and financial sector (21%).

Next up are retail and leisure and business and consumer, each accounting for a 12% share of take-up.