Home News WARNING: Landlord reveals how he was tricked by sub-letting scammer and is... 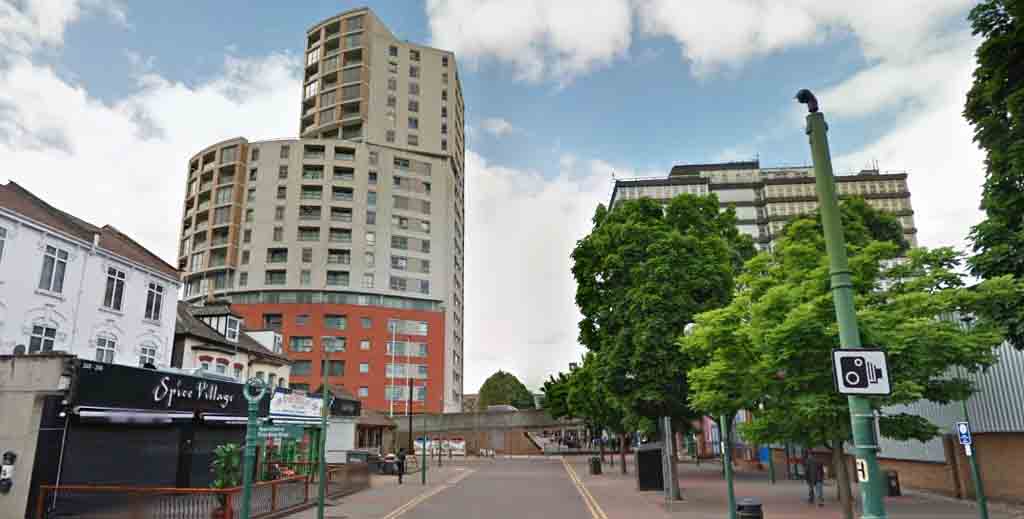 A landlord is fighting to remove tenants from his property after he was tricked into allowing it to be turned into an illegal HMO.

Jackson Annor signed a six-month contract in September 2017, believing his three-bedroom flat in Ilford was going to be used as accommodation for company directors as part of a rent guarantee scheme.

But due to legal wranglings and Covid delays he is still trying to gain possession three years later and is owed more than £14,000 in unpaid rent.

Annor signed the contract with Luis Felipe Limongi Tilleira who, he has since discovered, was among a group hit with fines and costs totalling around £79,000 in 2016 after they rented out properties using fake names and businesses in Newham.

It was estimated that the group was receiving an income of more than £1.25m from their network of properties.

He tells LandlordZONE: “I didn’t do proper due diligence as the Open Rent check was inconclusive but by that time he had given me a £2,400 deposit. It was just a trick.

“I found to my horror that he was using the property as an illegal five-bedroom HMO without my consent, while the business was not registered with trading standards, the property ombudsman or the property redress scheme.”

Redbridge Council complained that the flat was overcrowded and noisy, and made allegations of drug dealing. Annor served a notice to quit in 2018 but Limongi refused to hand over the property. After two hearings, the court has finally granted a possession order ordering Limongi to produce the keys, but he still hasn’t done so.

“The judge didn’t grant me the money I’m owed and I doubt I’ll ever get it but I just want my property back now,” adds Annor. “I’m completely devastated. I have fallen on hard-times, I’m homeless and unable to pay the mortgage on the property which he benefits from.”