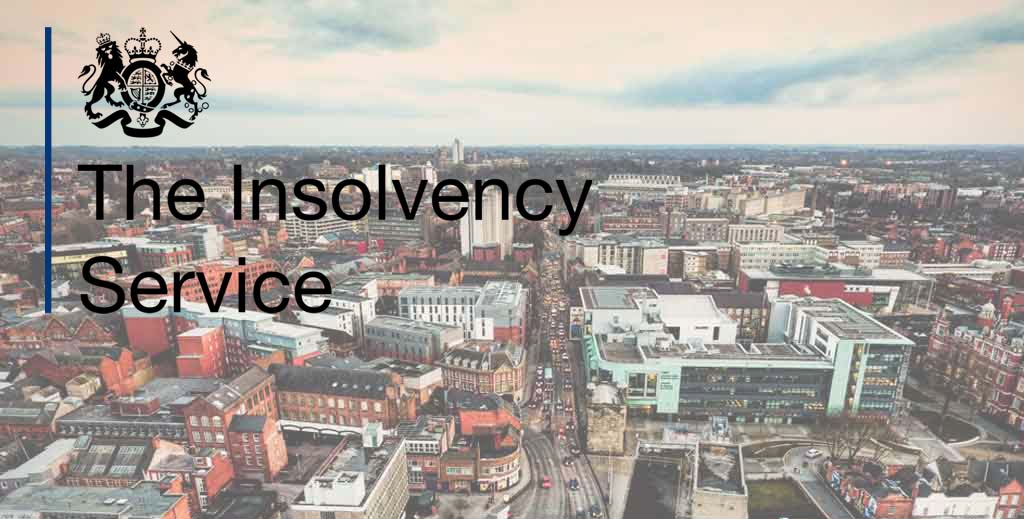 The world of property investment companies has been muddied once more after the Insolvency Service today announced that two have been wound up, along with an associated company.

They had to the attention of the Insolvency Service after concerns were reported about their business practices.

It was discovered that Rational Asset Management had told prospective clients that it purchased and developed businesses such as care homes, hotels and pubs to sell on for a profit, raising £2 million from investors including a pension fund already under investigation.

But the Insolvency Service reveals that only a fraction of this money was used for property investment activities.

“Instead, most of the money was used to pay the directors of Rational Asset Management and used for other companies in which the directors had a controlling interest,” it says.

Large sums of cash raised from investors was passed between the three companies as bonds or shares in each other’s operations, supposedly secured against property assets.

David Hill, Chief Investigator for the Insolvency Service, says: “These companies were entirely misleading to their investors, taking millions of pounds without making any genuine investments.

“There is no evidence that Value Asset Management ever commenced any property development projects and all of Rational Asset Management’s investors have been left with worthless shares.

“The courts recognised the severity of their misconduct and these companies have been wound up, putting a stop to this ongoing pattern of harmful business practices.

“We also urge anyone considering investments of this type that they should always take independent financial advice before doing so.”
Any investors, creditors or shareholders of these companies should contact the Official Receiver via piu.or@insolvency.gov.uk