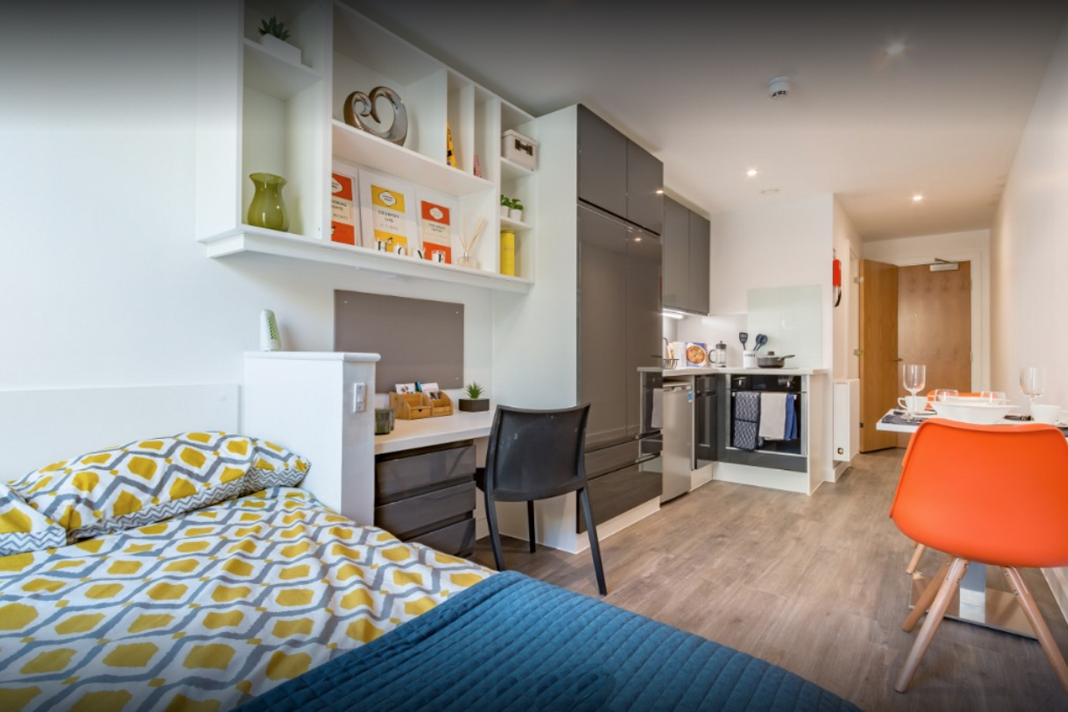 Two privately-run accommodation blocks in the cathedral city have so refused to offer students any concessions despite most other institutional landlords relenting.

Two accommodation providers in Canterbury are holding out on giving students a rent rebate despite landlords around the country waiving this term’s fees.

About 800 students at Palamon Court – a Rhodaus Town development owned by Ridge Holdings Ltd – and Canterbury Student Manor in Parham Road, owned by Graduate Two Ltd – argue they shouldn’t be liable for the rest of the year’s rent now that they’ve moved out.

At Palamon Court, students pay up to £215 a week, while at Canterbury Student Manor rooms go up to £190.

With face-to-face lectures cancelled and students back at their family homes, many private accommodation providers have waived final rent instalments for the summer period or have released students from their contracts.

Canterbury Christ Church University has called on private landlords in the city to follow its example, but Ridge Holdings Ltd and Graduate Two Ltd have refused to waive payments at the two sites.

Students who’ve lost their jobs, which normally help pay for accommodation, are hardest hit. However, their requests for the providers to waive or reduce rent has been turned down.

Student Molly Fitzpatrick set up an online petition calling on landlords to scrap the fees, which now has more than 1,000 signatures.

She says: “In these unprecedented times it has been the advice of universities and student unions to waiver the final rent instalment. People simply cannot afford to pay obscene amounts for a service we are not using. It would be extremely immoral and unjust to expect students to pay this.”