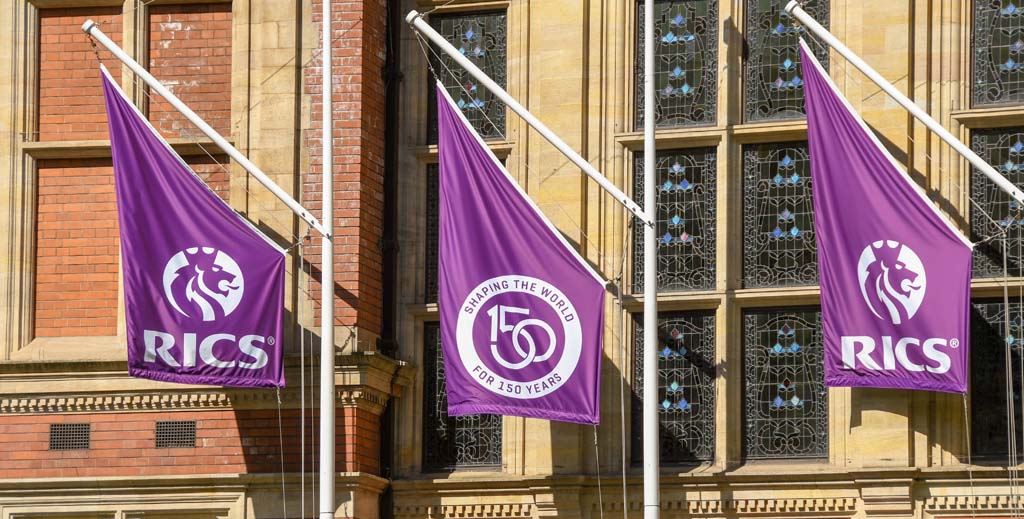 The triple whammy of Covid and the government’s tax and regulatory clampdown appears to be depressing the lettings market, as new figures show a drop in landlord activity across the UK.

RICS’s monthly housing report reveals that new instructions continued to dwindle during December, with a net balance of -12% of respondents seeing a decline.

But +15% of chartered surveyors saw tenant demand pick up and, as a result, rental growth expectations for the next three months strengthened slightly, meaning that offices across virtually all parts of the UK believe rents will rise in the near future.

London is the big exception where -47% of those surveyed anticipate rents to fall in the next three months.

Simon Rubinsohn (pictured), RICS chief economist, says that although the housing market remains open for business, there’s a sense that the new restrictions will impact on transaction activity over the coming months.

He adds: “Private rents are envisaged to outprice price gain as supply continues to fall short of demand, with anecdotal reports of landlords exiting the market.”

Richard Balmforth, at Stapleton Long in West Norwood, London, adds that people appear to be sitting out the current uncertainty due to Covid and putting off moving.

He says: “We have seen an increase in the numbers of tenants who have renewed a tenancy rather than move and many landlords have deferred instigating renewals to reduce the risk of a tenant moving out.”

Regionally, tenant demand has been greatest in Wales, the West Midlands and East Anglia over the last three months, according to RICS, but has dropped sharply in London, while it’s also dipped in the South West.

Meanwhile, new landlord instructions have dropped away in every region apart from the South East and North West; Scotland saw the biggest fall in the last three months.

Japanese knotweed, not the nasty threat it once was?