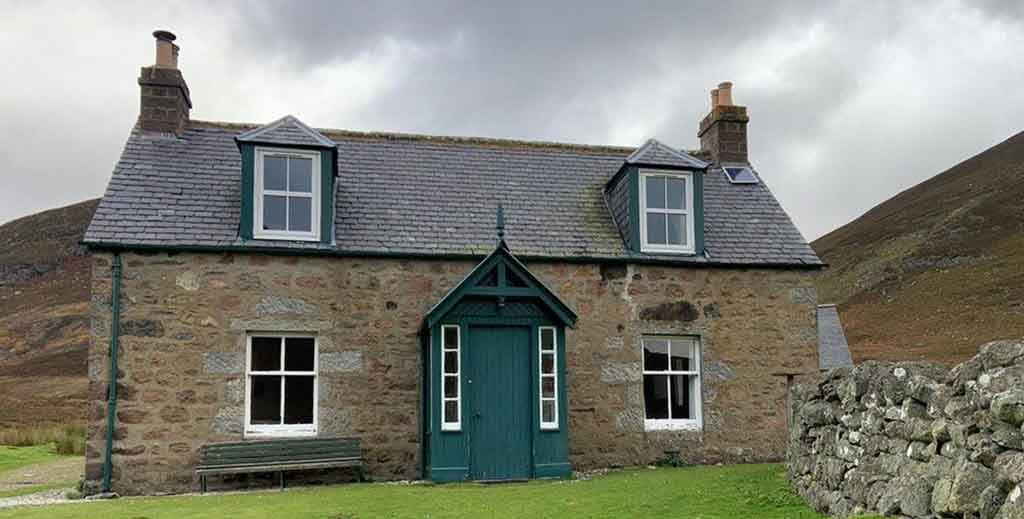 A landlord and tenant have been fined for poor maintenance at a Scottish holiday cottage that led to the death of a guest.

Forfar Sheriff Court heard that on 28th October 2015, the victim was staying with his girlfriend and her family at Glenmark Cottage, Tarfside. They had rented the cottage from Le Cheminant, who in turn rented the property from Burghill Farms, which was paid 20% of the rental income he received.

Hill had taken a bath in the bathroom, which was heated by the gas heater. His girlfriend and her family became concerned when he did not appear after an hour so they forced entry when they didn’t receive a response.

The 18-year-old was found collapsed next to the bathroom door and later died. A post-mortem confirmed the cause of death was carbon monoxide poisoning.

A Health and Safety Executive (HSE) investigation found that both Burghill Farms and Le Cheminant did not have a suitable and sufficient system of maintenance in place for the cabinet heaters and that these were in rooms without sufficient ventilation.

However, the failings could not be proven to be causally connected to Mr Hill’s death. Burghill Farms was fined £120,000 while Le Cheminant, of Poundsgate, Newton Abbot, was fined £2,000.

Hill’s father told the BBC outside the court that his son’s death had been ‘totally avoidable’.

Unlike the PRS where landlords are tightly bound by gas safety rules, holiday cottages are still largely unregulated.

HSE principal inspector Niall Miller says: “Landlords have a duty to maintain gas heaters in a safe condition, which in the context of movable gas appliances includes maintaining an appropriate operating environment.”

Calls for greater regulation of holidays lets have been growing as many private landlords in holiday hotspots have switched from long-term to short-lets.