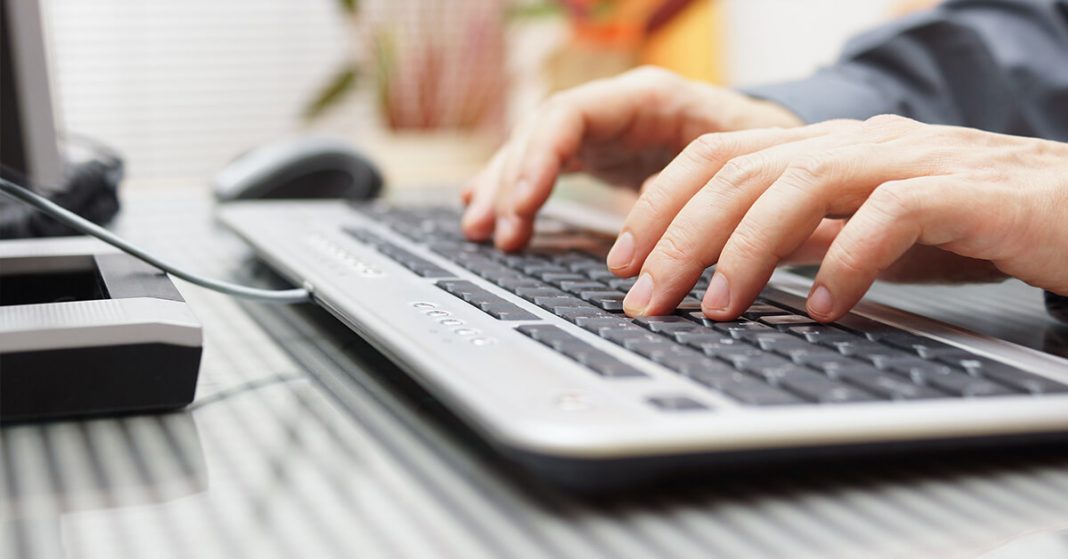 If homeworking or partial homeworking becomes the norm, as we come out of Covid-19 lock-down, vast swathes of city centres could be facing financial ruin, and that’s not to mention the affect on public transport and commercial property.

Working from home is a luxury that workers have come to value, while many employers have realised that they can manage their businesses perfectly well while continuing to work remotely. Some office workers and civil servants’ were told to continue working from home until as late as summer next year, that’s despite the easing of the lockdown.

A typical London office worker in the financial centres might save three-hours on the round-trip to the office by working at home, leaving them this daily “quality time” to spend with the family. Working flexibly might mean enjoying visits to parks and family picnics, sun bathing in the garden and helping with housework and attending appointments when they need to, all without affecting their productivity at work.

It is expected that in some cases employees will be asked to work remotely on a more or less permanent basis, a move that could spell disaster for shops, bars and restaurants already suffering from a lack of footfall on the High Street. Some of these businesses rely totally on the commuter trade, while public transport becomes unviable unless a good proportion of traffic returns.

Official figures show that passenger traffic on National Rail is currently 10% of pre-Covid, and bus usage nationally is down to less than 25% of what it should be, and less than 20% of the usual number of London Tube passengers are travelling. More people are using cars, waking and cycling to work, but this represents a tiny fraction of workers as a whole.

The result of all this is that currently city centres have become ghost towns. The London banking giants in Canary Wharf and the finance offices in the City have mainly empty offices, while in Whitehall entire government departments are without staff coming in to work – they are all working from home.

Barclays Bank, for example, told around 7,000 London office-based staff to work from home until at least the end of September, and their CEO has said publicly that it is unlikely in future that they will see 7,000 staff working all together in their offices. According to the Sunday Times, the law firm Slater and Gordon is working with only 3% of its staff at its Liverpool and Manchester offices.

The situation has serious consequences, not just for the sandwich bars, cafes, restaurants and pubs, shops selling office equipment and clothing, it also could seriously affect landlords, the providers of office and retail buildings. It will dramatically affect taxi drivers and those industries that support and service these business buildings.

All of this, coupled with home delivery services provided by the likes of Amazon, all the major supermarkets and now many of the High Street stores, and you have a perfect storm for retail business where many people hardly ever need to leave their home. They’re saving a great deal of money to the detriment of businesses and transport.

Soon the Government will be faced with some very difficult decisions over these issues: does it reverse its advice to people; those who can work from home should do so, or does it recommend that workers return if they feel safe, starting with their own workers, the civil service?

There will be a whole lot of people currently on furlough who are desperately worried about their jobs when furlough comes to an end. Many who’ve enjoyed something of a long holiday the like of which they’ve never experienced before. They will find it difficult to adjust to their previous routines, as will those working flexibly from home and enjoying it.

The consequences for our towns and cities have yet to be determined, a lot will depend on the numbers returning to normal working as we begin to grapple with this crisis, but the chances are we will never see the full quota of staff in their offices as before.

The are undoubted advantages to having staff all in one place, the creative processes that occur when people work together, bouncing ideas off one another, motivating each other, but there’s also a lot of wasted time around the water cooler. Productivity studies have shown that there are a lot of unproductive in-office hours for the average worker every day, a compelling argument for change.

The Sunday Times leader advocates that Government take the lead by sending a strong signal to its own civil servants, enticing them back into their offices. “If it is good enough for Government employees, it should be good enough for the private sector,” it argues. But like the demise of the High Street over the last 20 years or so, can office work of the future swim against a strong tide for change when remote digital working can be in many ways just as effective for a lot of organisations?