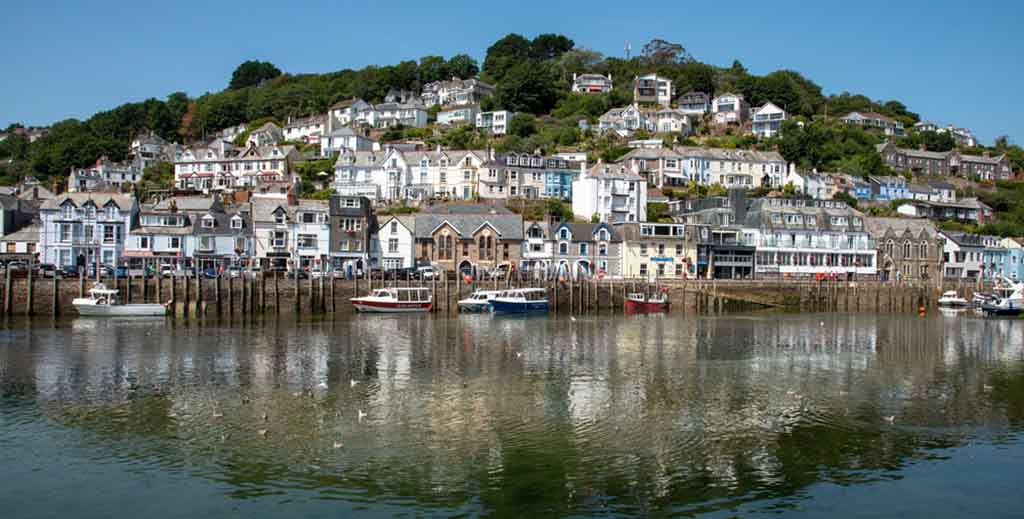 Landlords and second-home owners have been told to pay council tax if they can’t prove that their properties are genuine holiday lets after the government announced it was closing a tax loophole.

Some owners currently claim their often-empty properties are holiday lets to avoid paying council tax and access small business rates relief by declaring an intention to let the property out to holidaymakers.

Following concerns that many never actually let their homes and are unfairly benefiting from the tax break, from April 2023, second homeowners will have to prove holiday lets are being rented out for a minimum of 70 days a year to access small business rates relief, by providing evidence such as the website or brochure, letting details and receipts.

Properties will also have to be available to be rented out for 140 days a year to qualify for this relief.

Secretary of State for Levelling Up, Michael Gove (pictured), says: “We will not stand by and allow people in privileged positions to abuse the system by unfairly claiming tax relief and leaving local people counting the cost.

The action we are taking will create a fairer system, ensuring that second homeowners are contributing their share to the local services they benefit from.”

A government consultation revealed that the overwhelming majority of respondents agreed that the current criteria should be strengthened.

Some tourism trade bodies argued that it gave second homeowners who might let out their property on an ad-hoc basis, an unfair commercial advantage over professional businesses.

Owners of holiday lets that can’t meet the strengthened criteria have been warned to notify the Valuation Office Agency as soon as possible so that their property can be assessed as domestic and revert to a council tax valuation – or risk a large, backdated council tax bill.