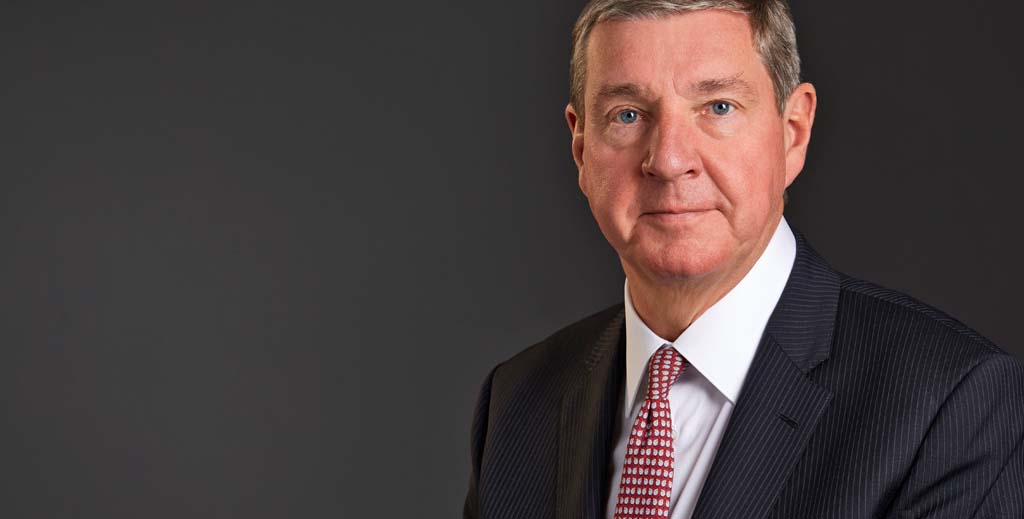 Demonising the PRS will only exacerbate Scotland’s housing problems, according to one of the country’s biggest estate agents, who wants less rhetoric from legislators in 2022.

David Alexander, the chief executive officer of DJ Alexander Scotland, believes that a typically antagonistic approach undermines the service provided by the PRS and its essential role in housing hundreds of thousands of people.

He says legislators need to be wary of playing to the gallery in producing the simplistic argument that private renting is bad while social housing is good, and says the fact that it has grown significantly over the last 20 years reflects tenants voting with their feet.

“Both parts of the rented sector, along with owner-occupiers, serve the different needs of the population, and you interfere with these systems at your peril,” he adds.

The proposals will shape a new Housing Bill in 2023.

“I believe that constructive dialogue, greater cooperation, and meaningful debate on how best to create the best private rented sector is the way forward rather than simple soundbites aimed at rallying the faithful while doing little to deliver on the housing needs of the population,” says Alexander. “Less rhetoric in 2022 and more communication is what is required.”

He adds: “Rent controls have never worked anywhere in the world and invariably lead to higher rents for new tenants and fewer properties on the market resulting in more housing shortages in the medium to long term.”

LATEST: Landlords must not be compelled to take pets, says leading agent