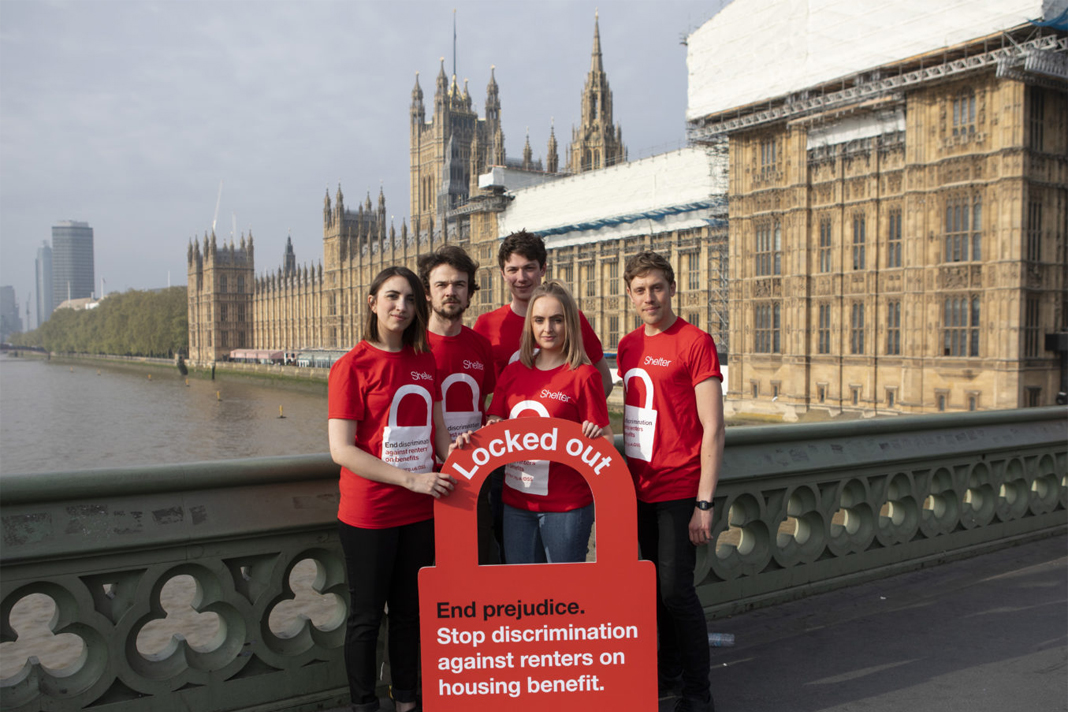 A possession company boss has challenged Shelter for judging landlords following the recent no-DSS court ruling that prevents them from renting to housing benefit claimants.

Following the appearance of its chief executive Polly Neate on Radio 4’s Woman’s Hour earlier this week, a senior director of possession company Possession Friend, says the homeless charity is wrong to suggest landlords are reluctant to rent due to stigma around claimants.

On the programme, Neate told listeners: “Landlords might think that people on housing benefit are much less likely to pay their rent – they think it’s going to damage their pockets, but it’s not. I don’t think the image of people on benefits, the stigma, helps – that’s why we feel passionate.”

However, Possession Friend says there are a number of reasons why many landlords have actively diverted away from considering tenants on benefits.

“The point the programme host made about direct payment to landlords being deliberately removed under Universal Credit plays a massively important role,” it says.

“If payments have been going direct to a landlord, and it’s discovered that the claimant was for a period not entitled to state benefit (perhaps working while not disclosing – something the landlord would be unaware of) Universal Credit will immediately demand repayment by the landlord.”

The company tells LandlordZONE: “Lots of rented properties are inherited by landlords who themselves are on the minimum wage or are key workers. Such people cannot afford to sustain a year’s worth of rent claimed back in the form of benefit or Universal Credit. Neither can they afford to wait for the best part of a year it takes to evict a rent-defaulting or otherwise bad tenant.”

“There are people scamming landlords – it would be an idea to create a rogue tenants’ database so the courts know who keeps being evicted.”