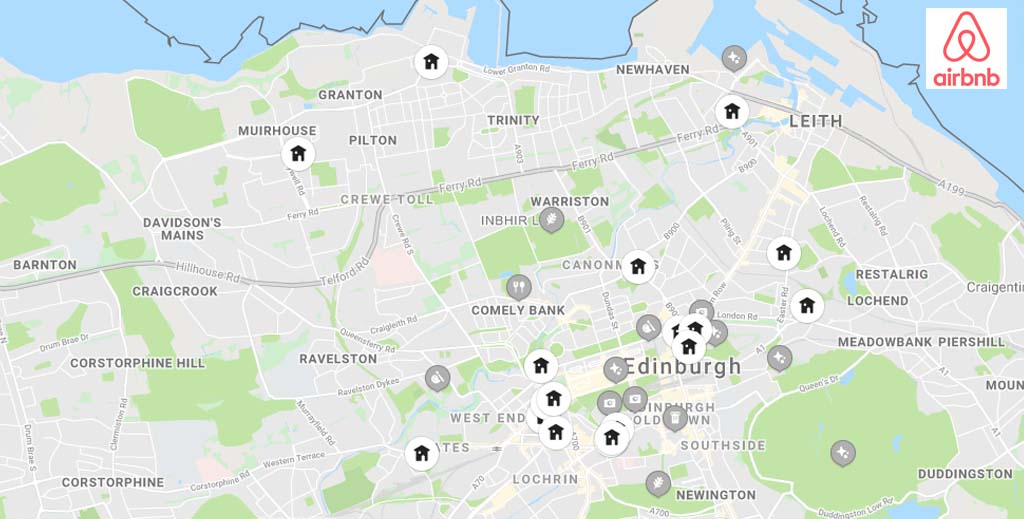 New laws to regulate short-term lets in Scotland have been delayed so the Scottish government can draw up draft guidance.

It has withdrawn legislation for a new licensing scheme to regulate the sector after some MSPs on Holyrood’s local government committee questioned how it would work in practice.

Tourism and hospitality leaders had also called for plans to be halted amid the Covid-19 crisis, labelling them not fit for purpose and a threat to the economy.

The scheme aims to address growing concerns from local residents about the rapid growth of Airbnb-style holiday lets and their impact on communities and rents.

Local authorities could establish designated areas where planning permission was needed before properties were rented out, while it also includes safety requirements for all short-term lets.

A working group is to help develop the new guidance which ministers say will help provide reassurance for operators and hosts.

Groups including the Association of Scottish Self-Caterers have also welcomed the news.

However, Housing Minister Kevin Stewart (left) insists the legislation will be reconsidered in parallel with draft guidance to address raised concerns.

He adds: “I want the licensing scheme to be as efficient and effective as possible in ensuring the safety of guests and residents, and to provide local authorities with the powers to balance community concerns with wider economic and tourism interests.”

Read more about Airbnb in Scotland.