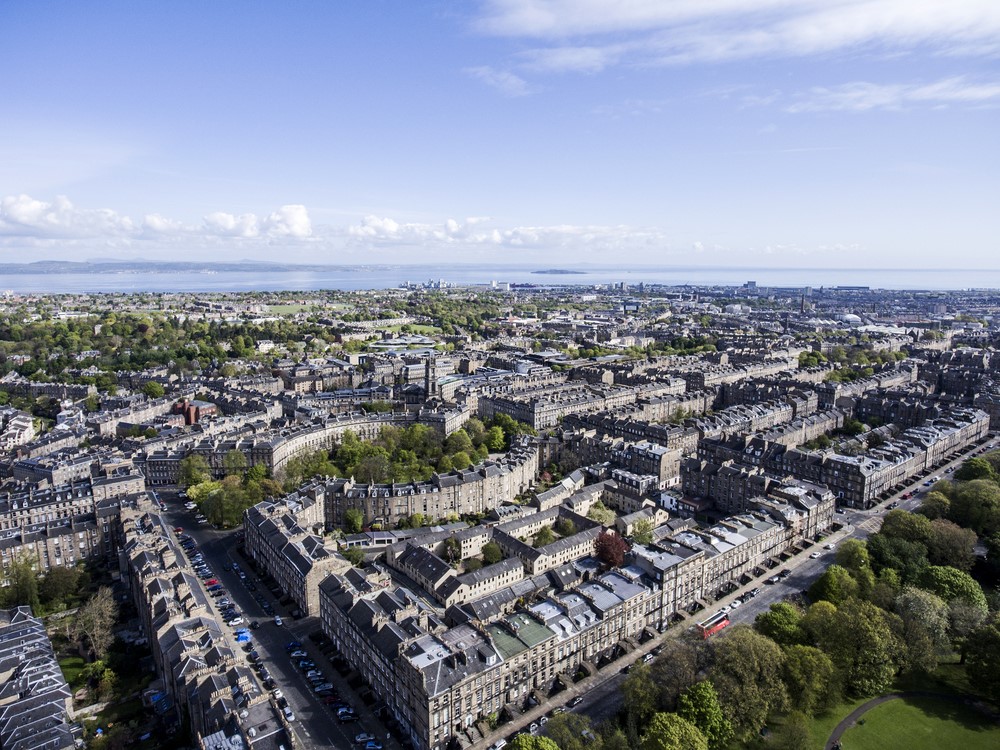 Scotland’s housing market has received a boost with tax reforms on property purchases – although those buying second properties won’t benefit.

Holyrood’s finance secretary Kate Forbes announced a package of measures following Chancellor Rishi Sunak’s summer statement, including raising the Land and Buildings Transaction tax (LBTT) threshold from £145,000 to £250,000 – a move she claimed would help eight out of 10 property deals in Scotland.

Earlier this week, the UK Government raised the Stamp Duty threshold to £500,000 on transactions in England and Northern Ireland, including second properties. Although property investors and second homeowners must continue to pay a 3% stamp duty surcharge on purchases, they won’t pay any further duty on the first £500,000 of the property’s value.

In Scotland, buyers of second homes and buy-to-let properties have to pay an extra 4% in LBTT on top of current rates for each band on properties costing more than £40,000.

John Blackwood, chief executive of the Scottish Association of Landlords, tells LandlordZONE that the region’s government could have gone further. He says: “With continued and likely longer-term economic uncertainty, many people will want to have a high-quality home without the need for a large deposit which allows them the flexibility to move for employment. Only the private rented sector can provide that option and an additional dwelling supplement holiday would have increased supply of rented accommodation to fulfil that demand.” Forbes said that because of the time required to prepare legislation, and for Revenue Scotland to be ready to collect and manage the tax, the change wouldn’t take effect immediately, although it would be introduced as soon as possible. Tory MSPs have now warned that the Scottish housing market could stall without a firm date and MSP Graham Simpson pointed to a significant disparity in the housing market between Scotland and England.