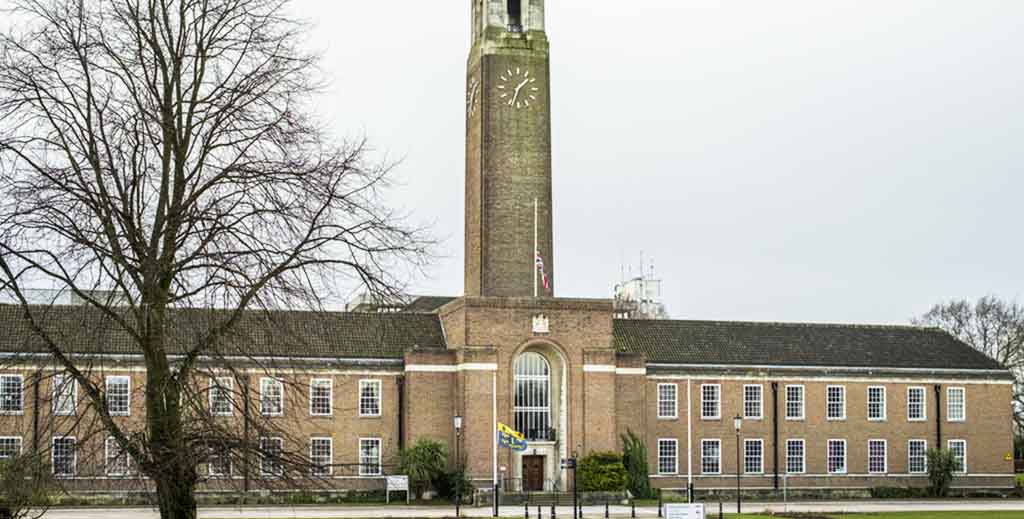 Salford has given the go-ahead to a new licensing scheme for smaller HMOs in response to a rise in safety problems and resident complaints.

It will run alongside the current mandatory scheme, which covers larger five or more person HMOs, and its other selective licence areas. Landlords now have three months to register unless they already hold one of these other licences.

Private sector rented properties account for 23% of Salford’s private housing stock, up from 11% in 2008, and the council says HMO conversions in selective licensing areas have risen by up to 460% in some areas.

In the last year, 90% of those three and four bed HMOs inspected fell below the required standard.

He adds: “Most of the landlords or managing agents carried out improvements and removed the hazards when alerted to them without formal enforcement action but 21 landlords were issued with civil penalties for breaches of HMO management regulations. We will not hesitate to take firm action against those who leave tenants in unsafe or poor conditions.”

Salford reports that 34% of landlords and managing agents who responded to its consultation agreed with the proposal, although the National Residential Landlords Association voiced fears that such a scheme would add an extra layer of financial strain on landlords and tenants, leading to potential unavoidable rent increases.

The council says it has taken these comments on board after beginning its consultation last October and has come up with payment options including monthly direct debits.