Home News Salford consults on HMO licensing expansion as conversions soar by up to... 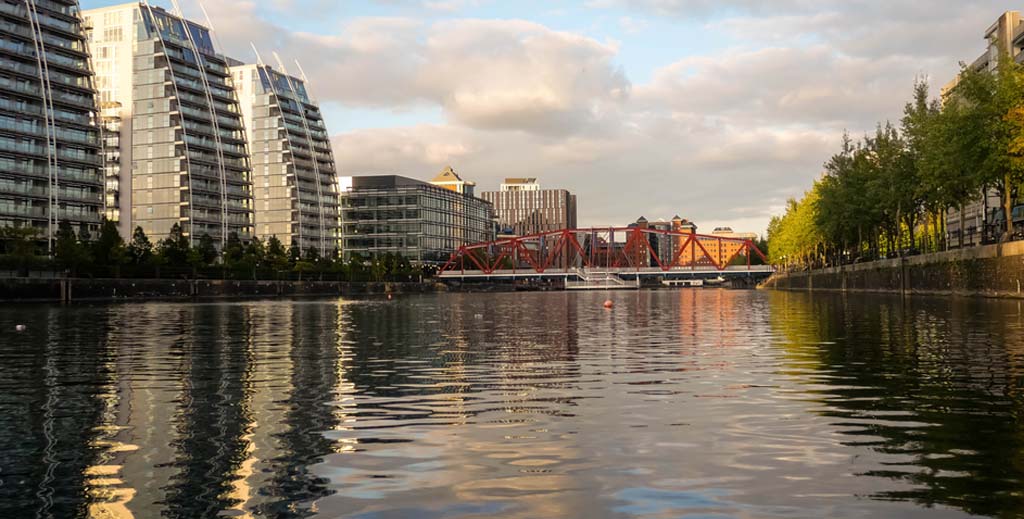 Salford is the third council in Greater Manchester to announce ambitions to ramp up landlord licensing schemes in recent weeks.

Salford has reported a massive growth in private renting and conversion of properties into HMOs as the city is seen as an investment hotspot.

Only houses with five or more tenants sharing have to be licensed under the current mandatory HMO scheme, along with any rented home in parts of Broughton, Charlestown and Lower Kersal and Langworthy, Weaste and Seedley where selective licensing schemes apply.

The council says that in the last five years, conversions to HMOs have risen by 460% in Eccles, 410% in Langworthy, Weaste and Seedley and 196% in Broughton.

“There is currently no legal requirement for landlords of three and four-person HMOs to have their property licenced by the council,” says Kelly.

“An extended licensing scheme to cover these properties would enable us to be sure that people are living in safe and decent conditions and not causing issues for the wider community.”

Landlords have until 5th January to register their opinions with Salford’s consultation. The area recently featured in a three-part BBC series ‘Manctopia‘ about the local property rental and sales market.