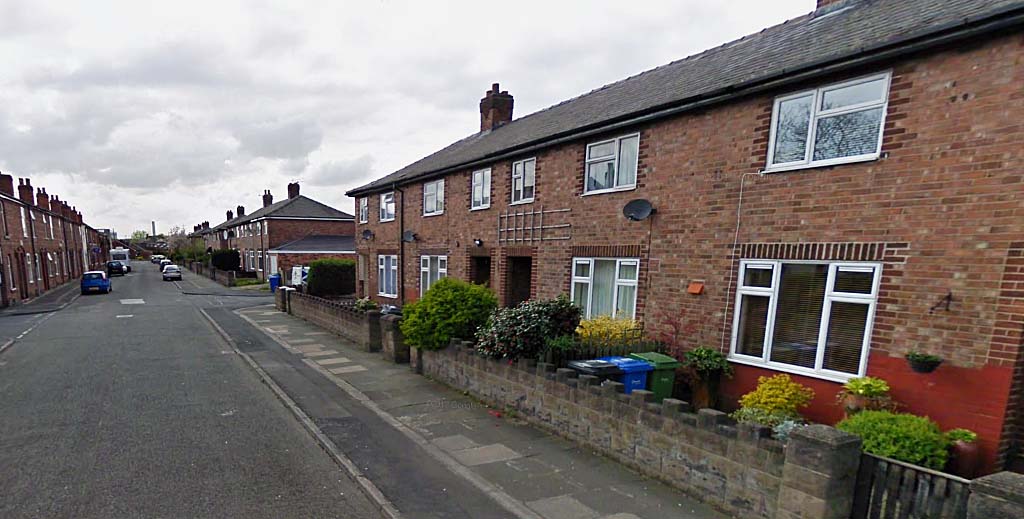 A Warrington letting agency boss has been fined for putting his tenants’ lives at risk in three HMOs.

Kristian Johnstone, 28, a director of Easylet Residential, admitted 38 offences relating to the property he owns and rents out in Evelyn Street, and two he rents out Goulden Street and Algernon Street.

He was convicted at Chester Magistrates Court for fire safety offences and failure to licence a HMO, and was fined £19,000, plus £1,000 in legal costs and a £181 victim surcharge.

The magistrate said the offences showed a complete failure to grapple with the regulatory regime and that there was a “significant number of people exposed to serious risk of death”.

Another Warrington landlord, David Cooper, 70, of Thorneycroft Drive, appeared at Warrington Combined Crown and Magistrates Court Centre to deny six HMO offences for letting out an HMO for offences relating to fire safety, the production of gas and electrical safety documentation and failure to provide documentation. He was found guilty and fined £1,895.

Councillor Maureen McLaughlin (pictured), cabinet member for housing, public health and wellbeing, says the properties posed a significant risk of danger to the tenants. She adds: “We’re satisfied that we were able to drive these cases to the point of two successful convictions and bring awareness to landlords of what measures must be taken to ensure the safety of their tenants.”

ROGUE LANDLORDS UPDATE: Meanwhile, a landlady has been prosecuted in Brighton for ignoring an enforcement notice after she unlawfully converted a family home into an HMO.

Shirley White, 56, divided up the property in Bevendean Crescent without planning permission. Her retrospective application and subsequent appeal were refused but White, of Friars Walk, north London, ignored a recent enforcement order preventing her from letting it out. She was fined £7,830 and ordered to pay £2,003 in costs at Brighton Magistrates Court.