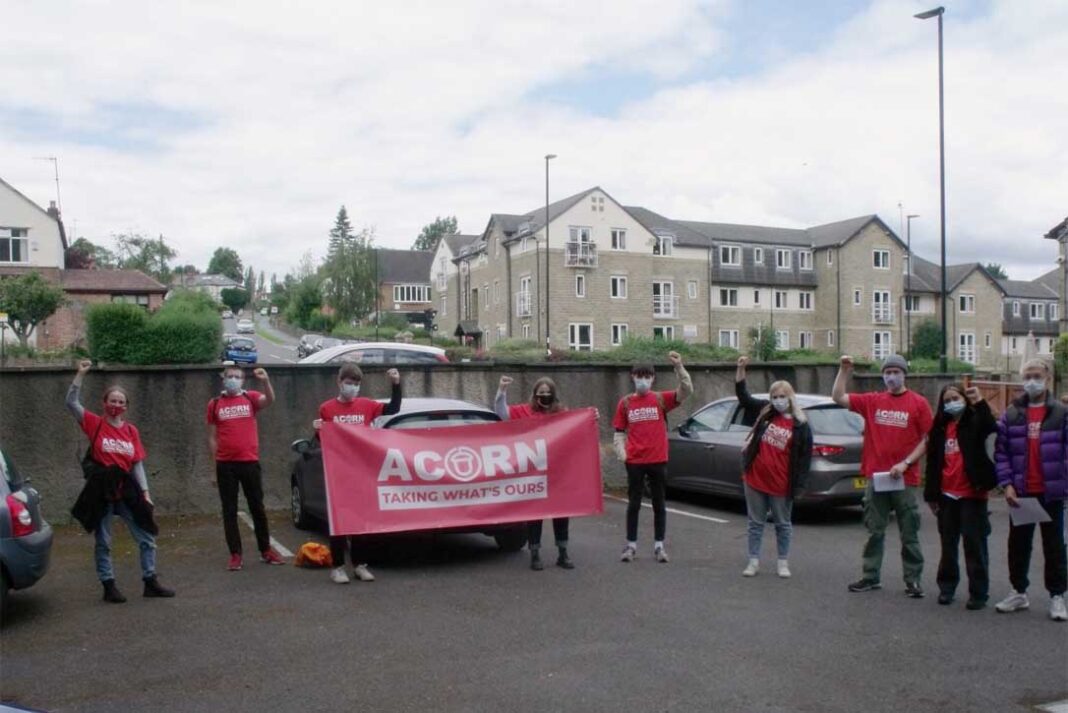 Rogue landlords are still flouting deposit laws, forcing tenants to take enforcement action into their own hands as weak policing of the system become more evident, it has been claimed.

In a recent incident, one group of tenants from Sheffield took their protest to their landlord’s house to force him to repay £800 after he failed to use an authorised deposit scheme.

The three tenants said they’d thoroughly cleaned the house before the end of their tenancy, but the landlord refused to return it and accused them of “trashing the house”.

But the housemates said the claims were mostly related to problems which were there when they moved in, or down to ordinary wear-and-tear.

They later found out that the previous tenants had also experienced difficulties in getting their deposits back.

After joining the ACORN tenants’ union, group members gathered outside the landlord’s house and successfully demanded their deposits back.

A spokesman for ACORN says: “We let the landlord know that we would not be intimidated…he caved in and massively reduced the amount they were claiming from the deposit, down to about £30 per tenant. Deposit theft is all too common, but no one should have to accept it.”

However, all this can be avoided if landlords use an approved deposit protection scheme, as mediation on the claimed costs would go through a redress organisation organised by a scheme such as MyDeposits.

Sean Hooker, PRS head of redress, says there is still a job to do to educate tenants and that if a deposit wasn’t protected then the advice should have been for them to take legal action.

He says: “The tenants would have been able to get their deposit back plus one to three times the amount back. There are loads of landlords flouting the law – this is because the enforcement is effectively down to the tenants.”