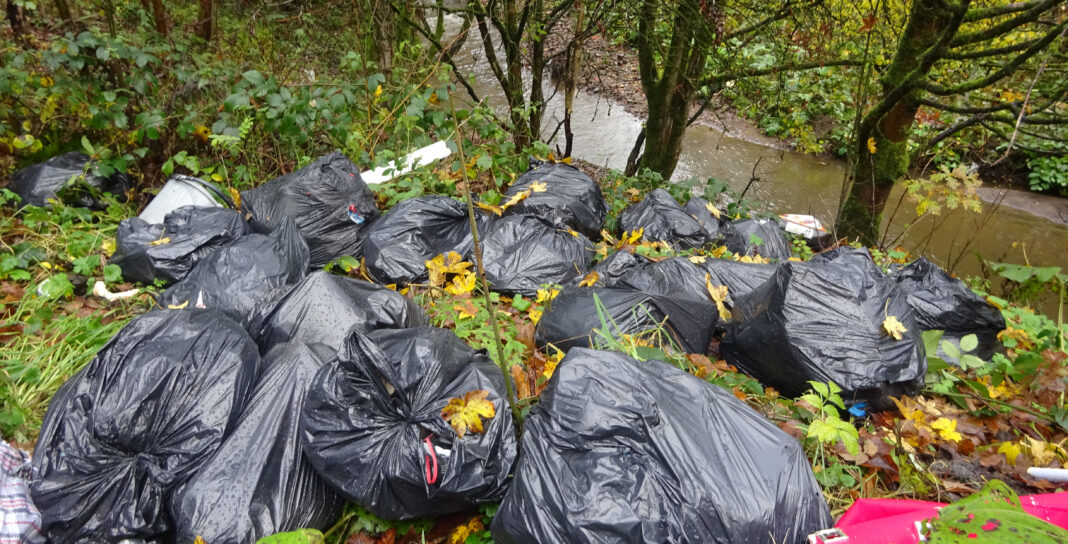 A rogue landlord who didn’t provide bins for his tenants, leading to bags of rubbish being dumped next to a river, has been fined.

Roger Howarth, of St Marys Street, Wallingford, was rumbled after fly-tipped waste on Park Road Bridge by the River Medlock was linked to a property he owned in November 2019. Environmental enforcement officers found evidence in a large number of bin bags and traced it to the house in Hollins Road, which had no waste bins.

Howarth – who is registered under Oldham Council’s selective licensing scheme – was told to order the tenants new ones. During the visit it was also discovered that the electric meter was dangerous and needed to be replaced, however, a follow-up visit found the bins hadn’t been ordered and waste was still piled up in the back yard, while the electric meter had also not been replaced. Officers had to resolve the issue with the energy supplier. A third visit discovered the waste situation had still not changed.

Howarth was found guilty at Manchester Magistrates Court of breaching the Housing Act by not complying with selective licence conditions. The 68-year-old was fined £1,000, with a £100 victim support, plus costs of £1,575 were awarded to the council.

Hannah Roberts, cabinet member for housing, says: “This prosecution is a good result and is down to the hard work of officers who followed up a report of fly tipping and have made a sub-standard home safe. It is much more expensive to lose in court than to be a decent landlord.”

A consultation on extending Oldham’s selective licensing scheme finished earlier this year and the outcome is expected soon.