Home News REVEALED: How landlords will be forced to let broadband operators into their... 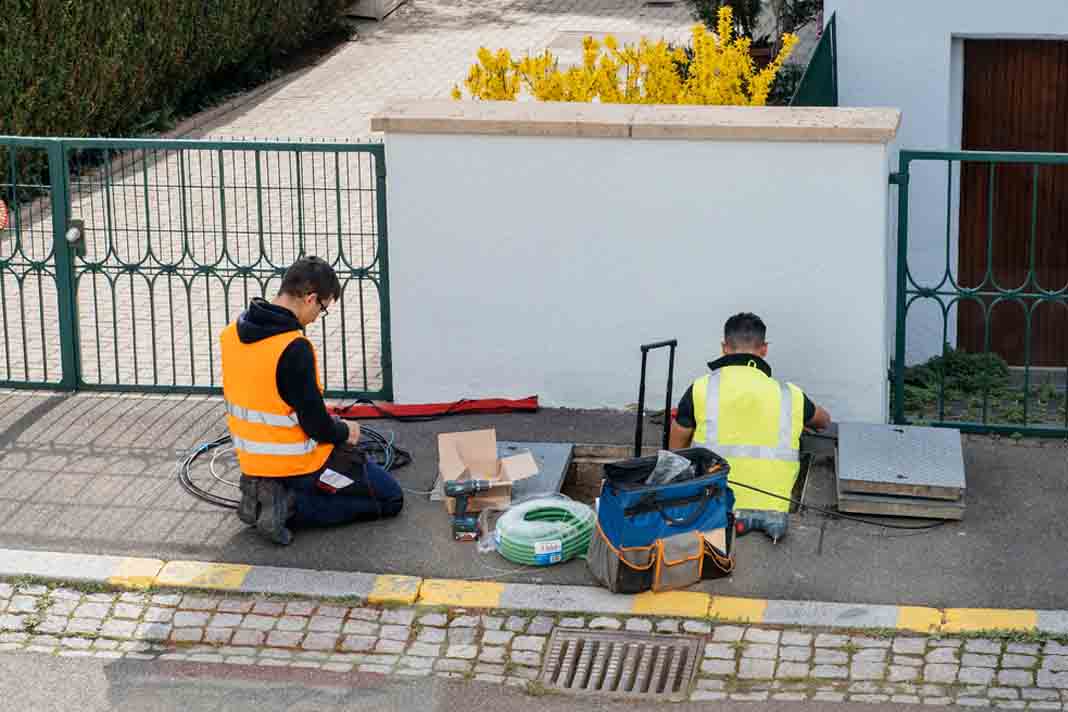 More details of the Telecommunications Infrastructure (Leasehold Property) Bill have been released to parliament including a new streamlined system for broadband providers to gain access to apartment blocks.

Landlords could soon be forced to allow broadband providers into their buildings under planned legislation.

The Telecommunications Infrastructure (Leasehold Property) Bill aims to address the issue that about 40% of requests to access apartment blocks to install updates are currently ignored.

It should ensure tenants living in blocks of flats and apartments get access to the latest generation of broadband and is going through the Lords on its way to becoming law.

Speaking in The House, Baroness Barran, the Parliamentary Under Secretary for Digital, Culture, Media and Sport, said: “We understand from the likes of Openreach, Virgin Media, CityFibre, Gigaclear and other major telecoms providers that around 40% of their requests for access in such situations receive no response.”

She said it was unacceptable that operators were forced to bypass these properties which left some four million people missing out.

The new Bill would give operators a new streamline process through the courts to gain rights to install their infrastructure; under the current court system it can cost about £14,000 per application and take six or seven months to gain access.

Under the new system, once a tenant requests a service, the operator must have issued three notices to the landlord requesting access over 28 days, plus a final notice explicitly referencing the fact that the court may be used to gain access.

Only after that can the operator apply to a court for rights to access the property. A landlord can stop the process at any point by responding to one of the notices.

Baroness Barran added: “This application process is intended to be a last resort for operators. We hope that through the passing and implementation of this legislation, landowner response rates will increase, and this new court process will, over time, not even need to be used.”

The government’s promised roll-out of Gigabit broadband is underway…