Home News REVEALED: Here’s why Airbnb and traditional rental regulation must be the same 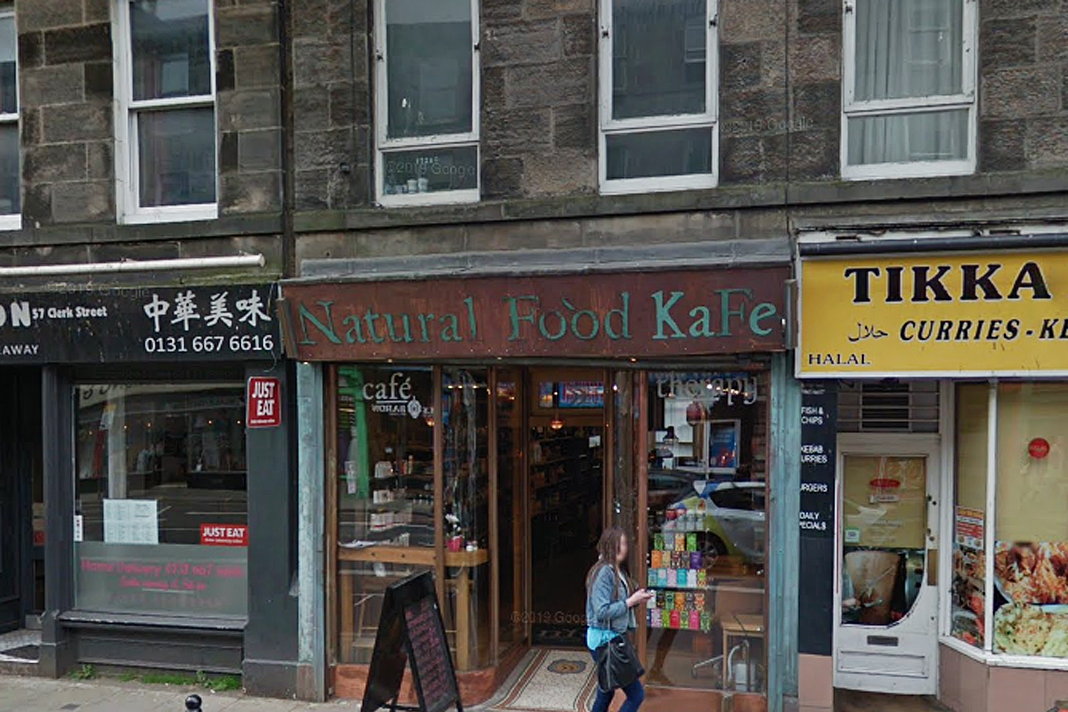 Case of landlord who was refused an HMO renewal application but then switched to Airbnb shows why the system needs reform across the UK.

An Edinburgh landlord who lost his HMO licence due to concerns from neighbours and local councillors is letting out his property as Airbnb-style short term lets.

In another case highlighting the two-tier regulation system for traditional and Airbnb lettings, Edinburgh City Council’s licensing sub-committee refused Tahir Ali’s HMO renewal application for his flat on Clerk Street after councillors heard complaints from a neighbour over flooding and anti-social behaviour. Work was also carried out without approval.

Graham Muir, who runs a cafe (pictured) below the flat, claimed that up to 11 people stayed there at any one time, despite a capacity of five. He added that his café ceiling had caved in after the upstairs flat flooded. Building standards officers also confirmed that en-suite showers had been installed in the flat without a building warrant.

Mr Ali admitted that the work was carried out without permission but insisted it was not a hostel and that he had not had 11 people staying there.

He told councillors it was currently used as Airbnb holiday lets, with one permanent resident. Licensing officials told Mr Ali that he did not need any planning permission to operate as an Airbnb.

The Scottish government has recently announced its intention to crack down on Airbnb-style holiday lets following complaints from residents that the growth of short-term lets is pushing up rents and contributing to anti-social behaviour. From 2021, councils will be able to implement a licensing scheme for short-term lets, demanding planning permission before properties can be rented out. The scheme will also set out safety requirements.