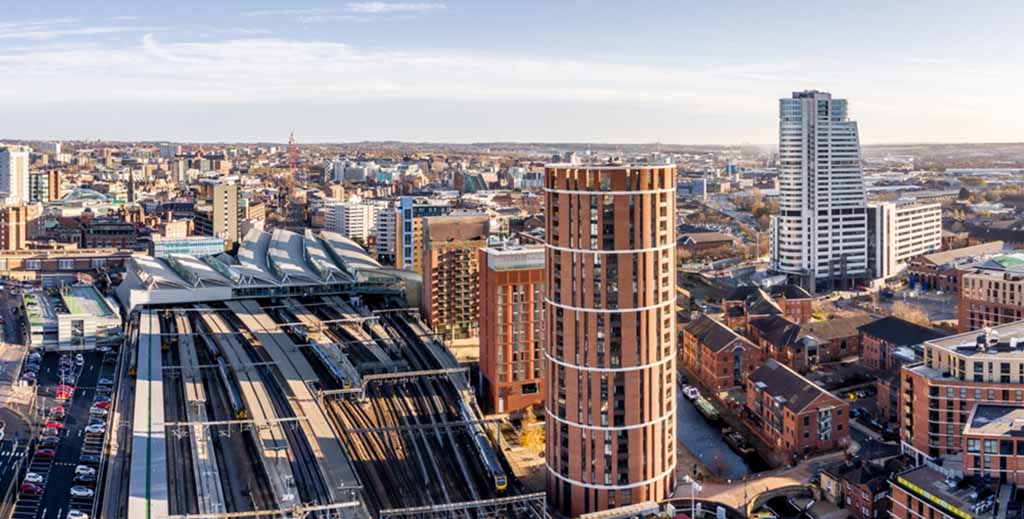 Leeds has the highest number of student properties in the UK, according to new research.

Website money.co.uk analysed the biggest university towns and cities, giving Leeds, which has five universities and one of the biggest student populations, the top spot with 16,225, followed by Nottingham with 15,422 properties, where it’s estimated that more than 60,000 students attend the city’s three universities.

At the other end of the scale, Oxford and Cambridge have the most students living in university-owned accommodation with 79% and 77% respectively.

money.co.uk reckons student housing can be a good investment even if the property market dips more generally as it offer greater yields due to cheaper purchase prices and higher rents.

Student homes and HMOs are also more affordable than regular properties as they’re usually located outside city centres while there’s always steady demand, with a new group of potential tenants coming through every year.

However, there are big potential changes on the horizon that could impact student landlords in the Renters Reform Bill, meaning that tenants would only have to give two months’ notice.

Landlords fear that without a fixed-term contract – guaranteeing that tenants would leave at the end of the academic year – their business model would fall apart.