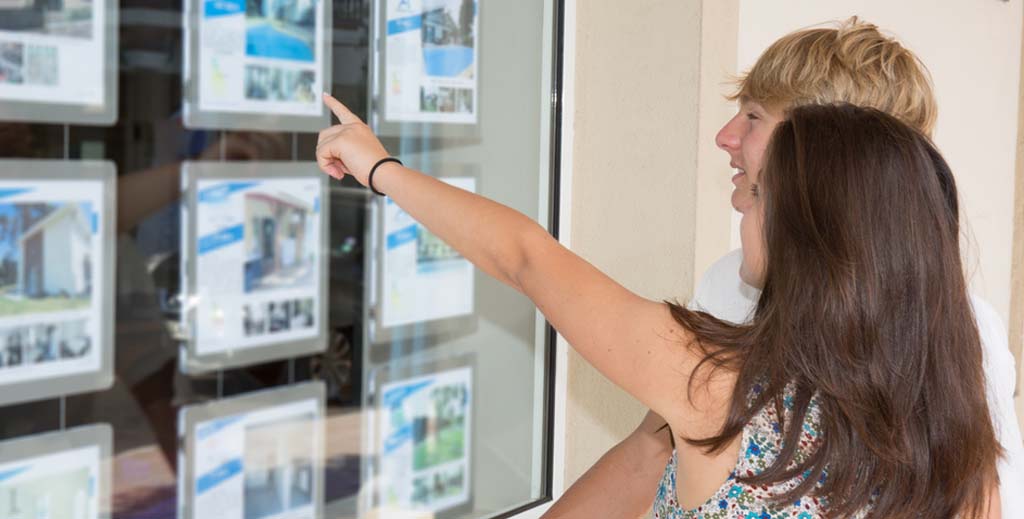 The Office for National Statistics (ONS) has today unveiled its latest price index for renting property from private landlords, revealing that rent across the UK increased by 1.2% during the 12 months to August including London, but 2% excluding the capital.
This masks several regional variations including a 1.6% rise in Scotland, a 2.7% rise in the East Midlands and a 0.4% drop in London.

“[The London drop] reflects a decrease in demand, partly because of the adaptation of remote working meaning that workers no longer need to be close to their offices,” the ONS report says.

“It also reflects an increase in supply… as short-term lets [have changed] to long-term lets.”

But none of the rent price increases are greater than inflation. Figures just out also from the ONS reveal that the Consumer Price Index – which excludes increases in housing costs – has risen 3.2% over the past 12 months, up from 2% in July.

This is the largest month-on-month jump in the CPI since records began in 2006.

Commentary by the ONS says this is likely to be a temporary blip because many hotels, accommodation, restaurant and other service businesses have raised their prices this summer in a bid to recoup losses during the pandemic, and also a reaction to huge demand and life has returned to a version of normality.