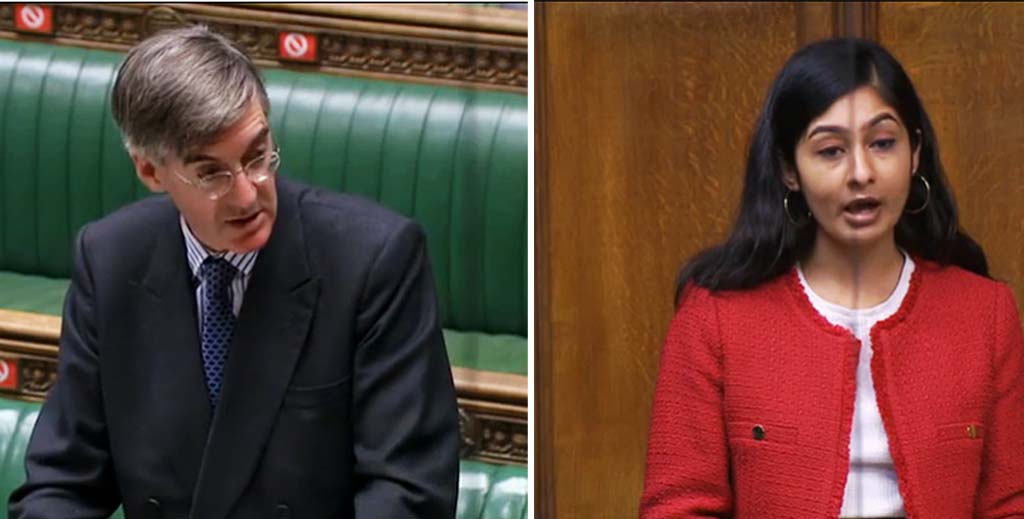 The Leader of the House of Commons has given another strong indication that the government is not considering a last-minute U-turn on the eviction ban.

During a Parliamentary session, Sultana asked him to give Government time to urgently discuss measures to stop a potential housing eviction and homelessness crisis, such as by extending the ban for at least a year, scrapping no fault evictions and cancelling rent arrears.

However, Rees-Mogg said nearly £1 billion had been provided for renters, including increasing the generosity of housing benefit and Universal Credit so that the Local Housing Allowance covered at least 30% of market rents in local authorities.

He added: “Measures ensuring no tenant has been forced out do come to an end on Sunday, but landlords have not been able to evict for at least six months.

“There’s a balance to be struck between landlords and tenants, and the Government has spent a great deal of taxpayers’ money trying to support tenants.”

From Monday, landlords will be able to issue tenants with a Section 21 or Section 8 notice but will be asked to submit evidence about how their tenants’ circumstances may have been affected by coronavirus.