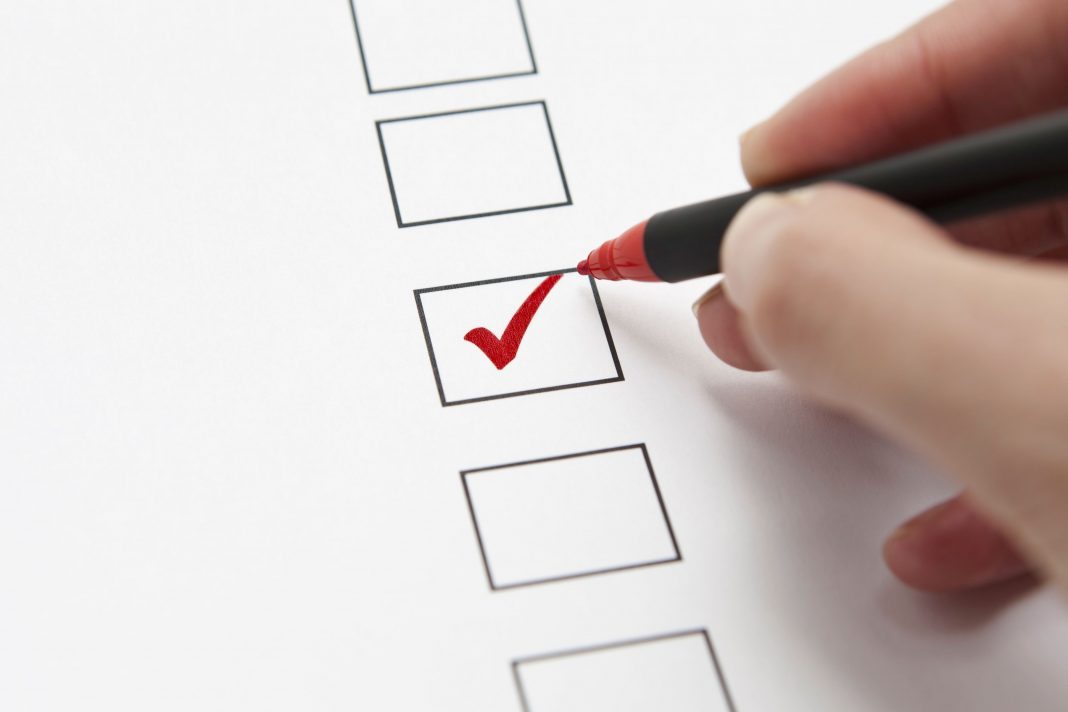 The government plans to reform housing redress for private landlords and tenants by introducing a Housing Complaints Resolution Service.

One inventory company argues that any such scheme would be greatly assisted when supported by independent inventory reporting of private rental tenancies.

In January, James Brokenshire, secretary of state at the Ministry of Housing, Communities and Local Government, announced a major overhaul of the existing housing redress system.

As well as proposals for landlords to join a redress scheme and the introduction of a new homes ombudsman, there was also the unveiling of plans for a Housing Complaints Resolution Service.

The government says its aim is to create a ‘clearer’ and ‘simpler’ route to redress through a ‘one-stop shop for housing complaints’ to ‘prevent anyone with a problem being turned away’.

A ‘Redress Reform Working Group’ is now to develop the proposals before they are introduced at a date yet to be decided in the future.

No Letting Go, a leading provider of inventory services across the UK says that a clearer, single-route complaints system – which can be supported by impartial, evidence-based documents such as independent inventories – will help to protect both tenants and landlords.

Nick Lyons, CEO and Founder of No Letting Go says:

“We welcome the government’s plans to reform housing redress and believe the new system will increase consumer confidence by providing a straight-forward and accessible complaints procedure,”

Mr Lyons explains that a beefed up and clearer redress system will be complemented by independent inventory reports and that he supports making inventories mandatory and preferably independent.

“An impartial inventory and compliance report can be used as evidence by tenants making a complaint, or for protecting landlords and letting agents against unreasonable or unfounded tenant claims. It could give a complainant’s case more weight by showing and describing issues clearly,” he says.

According to the Property Ombudsman’s annual report in 2017, the total amount of money awarded as a result of lettings complaints increased by 18% from 2016 to a total of £931,092, almost treble the total handed out for sales complaints.

What’s more, the average lettings award increased by 18%, while the number of resolved lettings cases increased by 11%. Management and communication and record keeping were the most common causes of complaints.

The Property Redress Scheme has also found that poor inventories are a major reason letting agents are found culpable for not managing a property properly.

“As we can see, there is more activity in the lettings sector when it comes to complaints. This is why it’s so important that the new system is clear and uses evidence and documentation effectively, much like the tenancy deposit protection industry,” adds Mr Lyons.

“As is the case with deposit disputes, handled by tenancy deposit protection schemes, inventories can also prove truly valuable for landlords if they need to prove the condition of their property against an unfair or bogus complaint,” Lyons continues.

“Effective use of independent inventories could prove valuable to both landlords and tenants in the context of the new redress system, as well as for the organisations handling the complaints. This should contribute towards creating a clearer system where a higher number of genuine complaints are handled with fair verdicts,” he concludes.

EXCLUSIVE: Politicians back calls for law reform to enable landlords to take pets