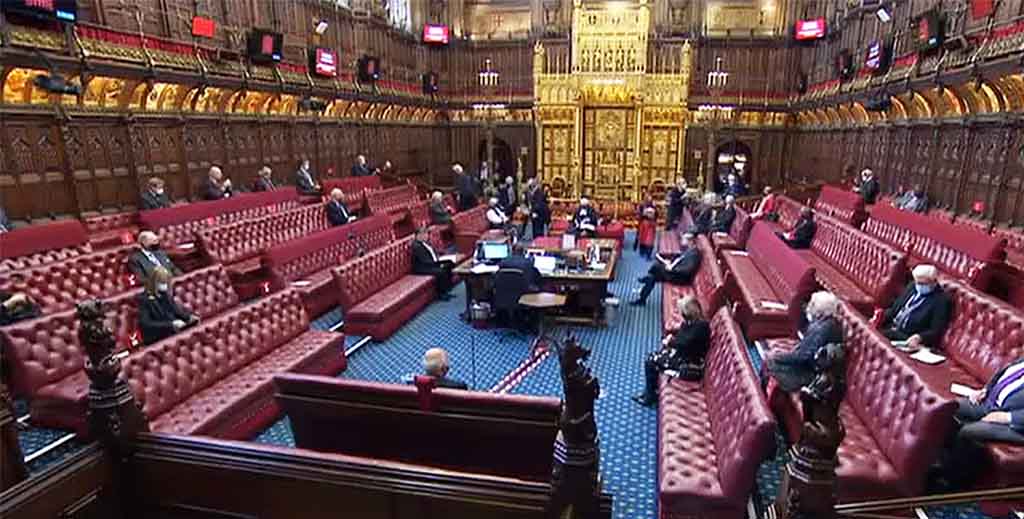 The government’s Leasehold Reform Bill making its way through parliament was heavily criticised during its second reading in the Lords yesterday by peers unhappy about its weaknesses and unintended consequences, one describing it as ‘lipstick on a pig’.

The bill is designed principally to abolish escalating ground rents and the huge costs that they can create for leaseholders, so much so that a market for long-term residential leasehold investors has sprung up, such are the profits involved.

But the legislation, which will usher in the most significant changes to property tenure in 800 years, will only apply to new leaseholds once it becomes law, which is not expected until 2023, government minister Lord Greenhalgh (pictured) confirmed.

Baroness Pinnock highlighted how this would create a two-tier property market for leaseholder.

“The failure of the bill to deal with past abuses of ground rent and service charges will leave existing leaseholders in a worst position because it will create a housing market when new-builds with zero ground rent will be far more attractive than those with spiralling ground-rents,” she said.

“Who in their right mind is going to purchase a property with those extortionate additional costs?”.

Also, many peers tackled the government for being too timid in its reforms, which will enable the leasehold system to continue albeit reformed.

Others, including Lord Stummel, said its measures should be implemented now and not in 2023.

Many speakers said it was time to abolish leasehold entirely, arguing that freeholders and managing agents would always cook up new ways to get around the restrictions.

“Buildings should be run for the benefit of those living in them and not the freeholder,” said Baroness Andrew (pitured).

Former chancellor Lord Hammond (pictured, below) also picked up on a key problem with the bill – that its definition of ‘rent’ was too vague and would impact the wider market.

He pointed out that the definition of rent will prevent properties being rented out on medium-term or long-term leases including, most crucially, the build-to-rent developers and investors who often lease their properties to management companies.