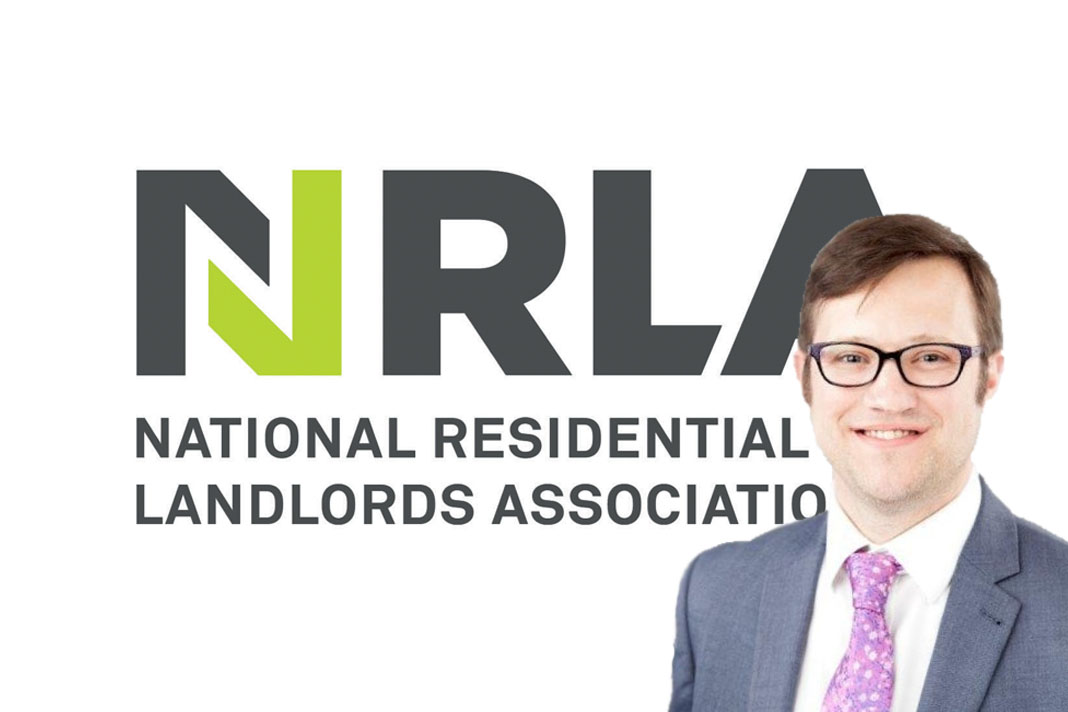 Recently-arrived Chief Executive says one of the organisations first jobs will be to look at whether selective and additional property licensing schemes truly deliver the benefits claimed for them, based on the facts.

The National Residential Landlords Association (NRLA) has said that it is to focus its efforts on persuading ministers and local authorities that property licensing schemes do not raise standards and that, particularly for HMOs, they are thinly disguised revenue raising efforts.

Ben Beadle, the newly-formed organisation’s recently-arrived Chief Executive, made the comments during a webinar held by property legal expert Tessa Sanderson as part of her ongoing online conference.

“The UK seems hell bent on introducing legislation to regulate the housing market when often the measures are already in place,” he said.

“Take licensing – all of the things that landlords need to do in order to get a licence are already legal requirements including gas, electrical, fire safety and smoke detector rules – so why do you need a licence to hold it all together?

“The argument is that licensing raises standards and makes it easier for local authorities to enforce the rules, but I don’t really see an evidence to support this claim and the NRLA will be taking a very close look at licensing and assessing the impact, based on the facts.”

Beadle also says that landlords have become an easy target for legislators including licensing, despite many local authorities claiming it’s ‘not about the money’.

“If it’s not about the money, why does it cost up to £1,000 per property for a licence within some schemes,” he says.

“This is a source of great contention for landlords and it’s an issue that the NRLA is absolutely going to pick up and run with.”