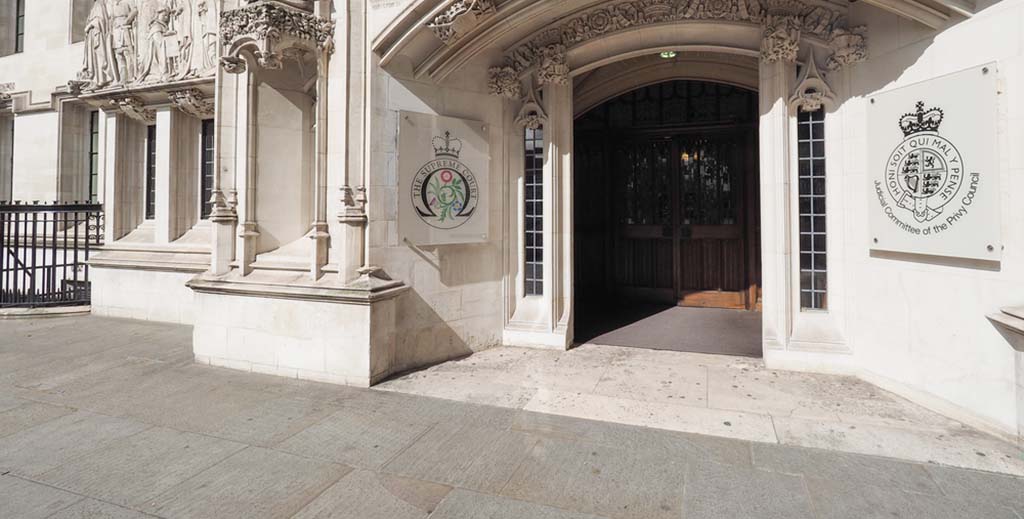 The NRLA has intervened in a long-running legal wrangle over who pays a rent repayment order (RRO) when a property is operated via a rent-to-rent agreement.

The Rakusen vs Jepsen case will, ultimately, decide whether it’s the ‘superior’ (or actual) landlord or the ‘immediate’ one – i.e. the rent-to-rent agency – who is liable to pay the RRO.

The case has been rumbling on since 2019 when four tenants living in a property in North London realised their property had not been licenced under local HMO regulation rules.

They then successfully applied for an RRO not against the agency, whose management of the property had come to an end, but the owner of the leasehold flat, also called the superior landlord.

In a subsequent Upper Tribunal case, the landlord argued it was the agency who should pay the £26,000 RRO as they had managed it at the time of the offence and received the rent from the tenants.

The Upper Tribunal awarded in favour of landlord Martin Rakusen but gave the tenants leave to appeal, largely because an earlier Upper Tribunal decision in Goldsborough & Anor v CA Property Management Ltd (2019). It had determined that an RRO could be made against a superior landlord despite there being no contractual connection between them and the tenants.

A date for this is now being awaited, but in the meantime the NRLA has applied to intervene in the case because it believes that the outcome of the case may affect other landlords whose interests should be heard and whom it wishes to represent.

“This does not mean that we are directly supporting either litigant or have become party to the case,” it says in a statement published today.

Its Policy Director Chris Norris (pictured) adds: “The Housing and Planning Act 2016 specifies that an order can be made against ‘a landlord’.

“The Court of Appeal decision found that had parliament wished the legislation to act as a deterrent to superior landlords, it could have made “clear and express provision for it”, which it did not.

“In our intervention, we do not seek to defend bad practice or provide a route for rogue rent-to-rent operators to evade sanctions. We intend to make clear the potential implications for other superior landlords who may equally be victims of unscrupulous rent-to-rent firms.”