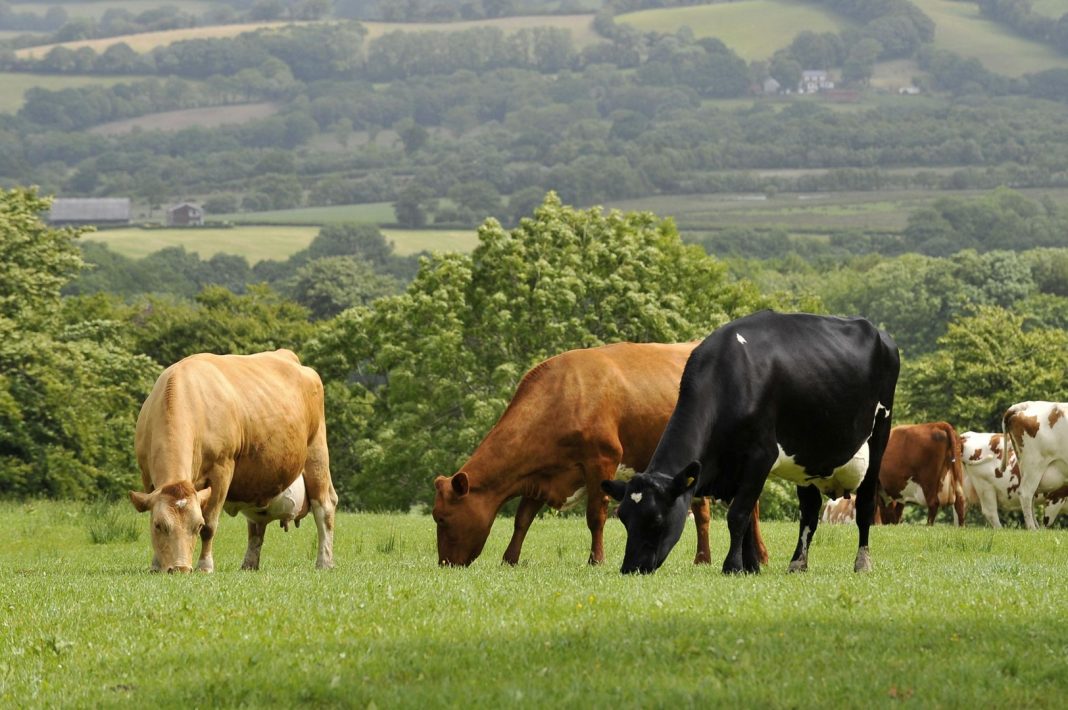 Farm rent reviews can be tricky and they are often acrimonious, so this new code of practice from Scotland’s tenant farming commissioner Bob McIntosh has be largely welcomed as it tackles the thorny issues involved.

The Scottish Land Commission says the new rent review code of practice is designed to help tenants and landlords reach agreement as quickly and economically as possible in a transparent and objective way; it steers landlords away from taking a “take it or leave it” approach.

Codes of practice such as this one are intended to encourage and promote good practice in the conduct of landlord/tenant relationships and they try to cover all the main sticking points, including such issues as late payment of rent, sporting rights and agreeing and recording tenant’s improvements.

Taking into account the latest legislation, this code will provide a framework for the procedures and proscribed behaviours which will form the basis for constructive dialogue and a consistent and transparent approach to negotiations. Landlords and tenants, and their appointed agents, will be expected to abide by the codes – even though they are not legally binding – as they have been produced in consultation with all the main representative organisations.

The code also has suggestions on how to resolve disagreements and disputes between the parties and how to go about making a complaint if the code is breached.

Mr McIntosh from the Scottish Land Commission says that the aim of a rent review is to determine the rent at which the holding might reasonably be expected to be let in the open market by a willing landlord to a willing tenant after taking account of or disregarding certain factors.

“The new code offers a series of practical steps to follow, to ensure rent reviews are evidence-based and conducted fairly to reach an outcome that’s reasonable to both parties.

“If rent reviews are not handled appropriately they can become a source of dispute and disagreement, and can even permanently sour the relationship between landlord and tenant.

“At the end of the day, the aim is to determine the rent at which the holding might reasonably be expected to be let in the open market by a willing landlord to a willing tenant after taking account of certain factors.”

The code has been welcomed by NFU Scotland, but the Scottish Tenant Farmers Association (STFA) thinks it stops short of it’s desire of a revitalised review system incorporated into the Land Reform Act, with the intention to replace the market driven formula for determining rents with one based on the productive capacity of the farm.

“We are very disappointed the Scottish Government decided not to proceed with implementing changes to the rent test.

“We remain adamant that continuing with the status quo cannot be an option.

“We welcome Cabinet Secretary Fergus Ewing’s commitment to continuing with the quest to redesign a new rent test and Bob McIntosh’s new code of practice which not only details the rent review process to be followed, but also emphasises key principles in rent negotiations which are so often conveniently forgotten, especially by landlords’ agents.”