Home News ‘Naive and foolhardy’ selective licensing scheme to be given green light next... 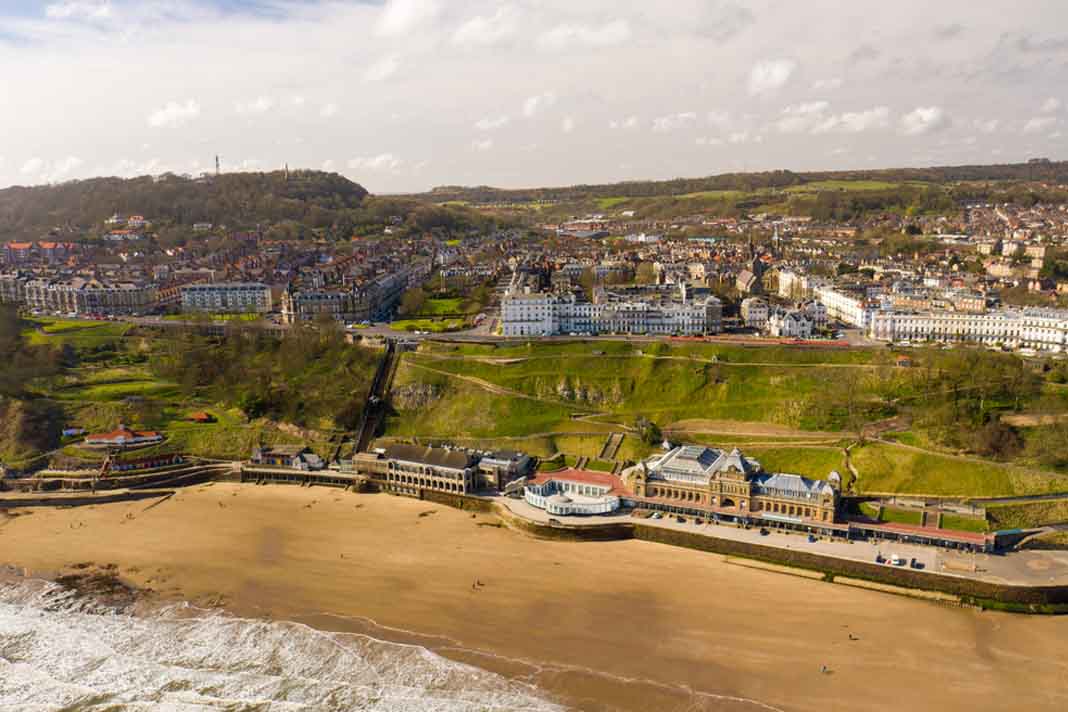 Local council says its third scheme will improve residents’ lives but half of local landlords oppose it and the NRLA is critical of claimed benefits.

Scarborough is set to give another licensing scheme the green light which it says will improve residents’ quality of life, but which the NRLA has described as ‘naive and foolhardy’.

The council plans to designate parts of the Weaponness and Ramshill ward of Scarborough as a selective licensing area – Scarborough South – which would join two other schemes in the town: Scarborough North and Scarborough Central.

Housing strategy and development officer, John Burroughs, tells LandlordZONE that after going to the cabinet next week it should go to full council for approval in either July or September – depending on whether they’re able to meet during the Coronavirus crisis.

“As this designation will take us over the 20% limit, we’ll then be applying to the Secretary of State. Assuming we get approval from the Ministry of Housing, we were aiming to start the designation in February 2021, however, I wouldn’t be surprised if this is delayed by a few months.”

Burroughs adds that a council consultation didn’t generate much landlord response, with only 39 replies out of 645 letters sent, of which 49% opposed the scheme, 36% supported it and 15% didn’t state either way.

However, the National Residential Landlords Association says the proposal doesn’t provide a complete solution to the town’s identified problems and believes that without a roadmap of how it will resolve anti-social behaviour, it runs the risk of displacing problems and adding further blight to the town.

It also has concerns that there hasn’t been proper analysis of the successes and failures of previous schemes. It adds: “This appears naive and foolhardy, as well as a waste of taxpayers’ money.”

Councillor Carl Maw, cabinet member for stronger communities and housing, says the proposed scheme aims to improve the quality of life for tenants in the designated area as well as neighbouring residents. He adds: “We have seen in other parts of Scarborough where selective licensing has made a significant positive difference to the lives of the local community.”