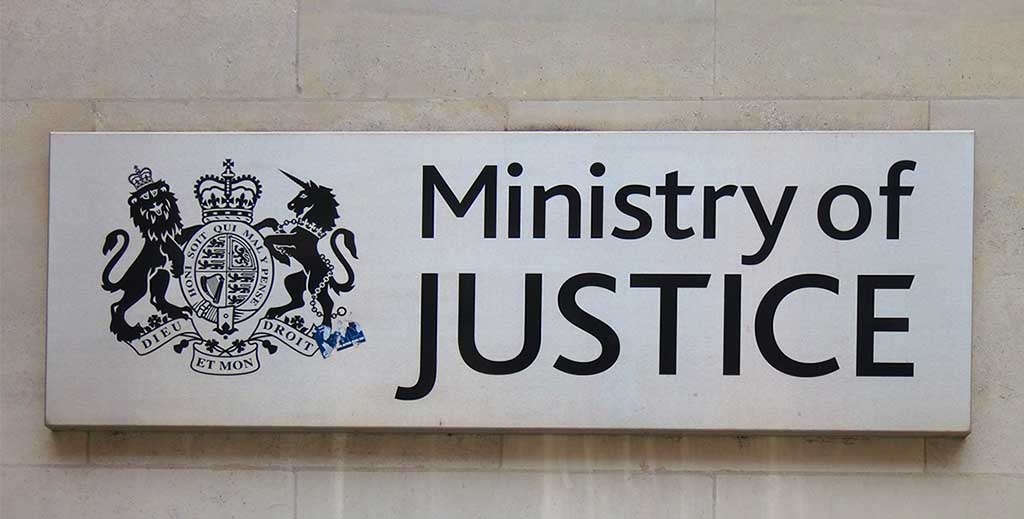 The government says it is not tracking how many landlords have been prosecuted under the Homes (Fitness for Habitation) Act 2018 suggesting a lack of interest in its effectiveness as a regulatory tool at the top of government.

Given Royal Assent in December 2018 and sponsored by Labour MP Karen Buck with cross-party support, the act amends the Landlord and Tenant Act 1985 so that, where a landlord fails to let and maintain a property that is fit for human habitation, tenants have a right to take action in the courts.

The act enables tenants to seek court orders forcing their landlord to carry out repairs – and receive compensation for having to ensure sub-standard living conditions – and established much stricter rules on what constitutes a property that’s fit for habitation than the previous legislation.

But the Ministry of Justice (MoJ) has revealed that collating details of landlord prosecutions under the act would take more than three-and-a-half days to complete and therefore, the cost of complying would be too great.

This follows a Freedom of Information request made by businessman Ajay Jagota.

The 52-year-old, who recently founded online claims management firm Veriwise, says: “It’s startling how many renters don’t know that there is a law which can force their landlord to repair their homes and even pay them compensation – it’s alarming that the government doesn’t seem to know either.

“I have no idea why you would bring in a new law and then make no effort to see how many times it is actually being used, and the inconsistent nature of the government’s response leads me to speculate that they know a good deal more than they are letting on and are simply embarrassed about the ineffectiveness of this legislation.”

But the lack of data about prosecutions available does not mean legal action is not taking place. In June several lawyers told Inside Housing magazine that the social housing sector had seen a strong uptick in fitness for habitation claims largely due to no-win, no-fee solicitors targeting disgruntled tenants.

Read more about the Homes (Fitness for Habitation) Act 2018.