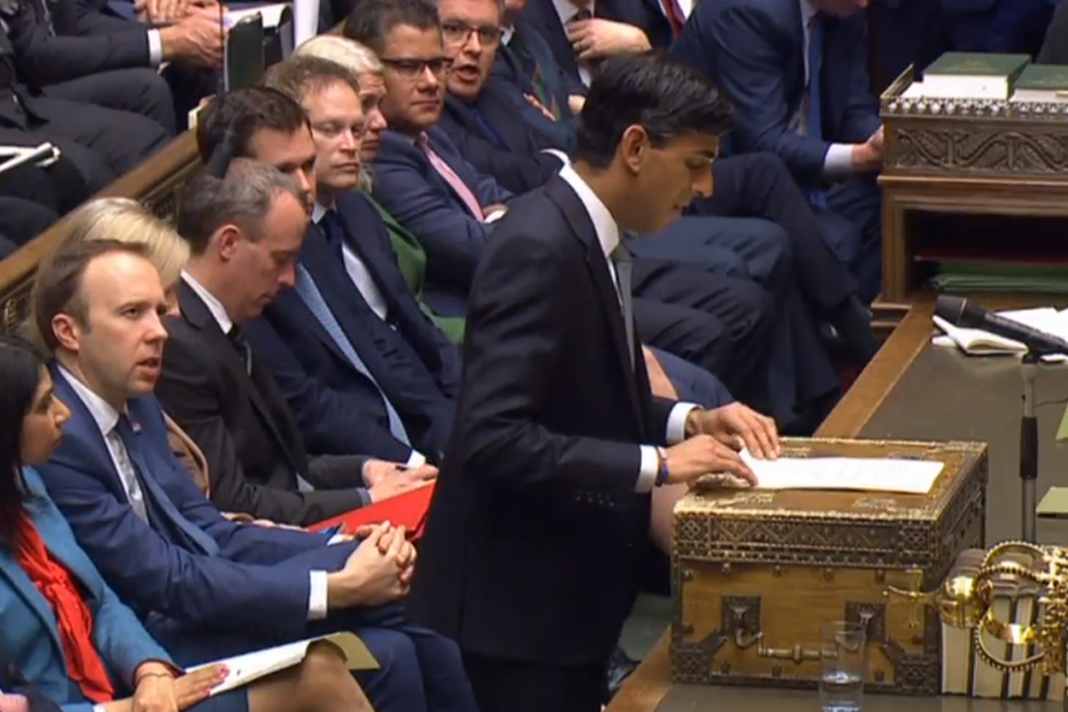 Landlords who transferred their portfolio to a company wrapper to avoid the 3% Stamp Duty surcharge on buy-to-let properties have been hit by changes to entrepreneurs’ relief in Chancellor Rishi Sunak’s inaugural Budget.

Entrepreneurs’ relief – which gives company owners (including many buy-to-let investors) a 10% cut in the Capital Gains Tax they pay on selling their assets – has seen its lifetime cap on the profits made from the sale reduced from £10m to £1m.

The tax break for entrepreneurs has been widely criticised as benefitting only a wealthy few, with Boris Johnson saying in January that it made the “staggeringly rich” even richer.

But one in five properties in the UK – and more than a quarter in London – are now owned by a corporate landlord, according to Countrywide, with limited company buy-to-let seeing a sharp rise in numbers after the introduction of the SDLT surcharge on second home-owners in April 2016.

“This will hurt people who run their own business, and landlords who converted their assets into a limited company to avoid the Section 24 tax changes,” comments Eddie Hooker, CEO of the deposit protection scheme Mydeposits.

“We’ve seen a big increase in landlords switching their property ownership into companies recently. This wasn’t a Budget change aimed directly at landlords, but those with company-owned properties are part of the flotsam and jetsam who will be affected,” says Hooker.

The founder and MD of peer to peer lending platform Sourced Capital comments that the unexpected interest rate cut announced earlier today, and “the wiping away of £9m in lifetime entrepreneur tax relief” comes as a “double whammy” for investors.

Marc Von Grundherr, director of Benham & Reeves Lettings, adds that today’s changes to the lifetime allowance of entrepreneurs’ tax relief will impact only those who are expecting to make capital gains of over £1m. “It’s fair to say that this won’t be the average buy-to-let landlord,” says Von Grundherr, “and while many have opted to hold their bricks and mortar investments within a company to make the most of favourable tax rates, following George Osborne’s assault on BTL market, it doesn’t allow them to side step the 3% additional stamp duty nor the new proposed 2% SDLT for non-residents.”