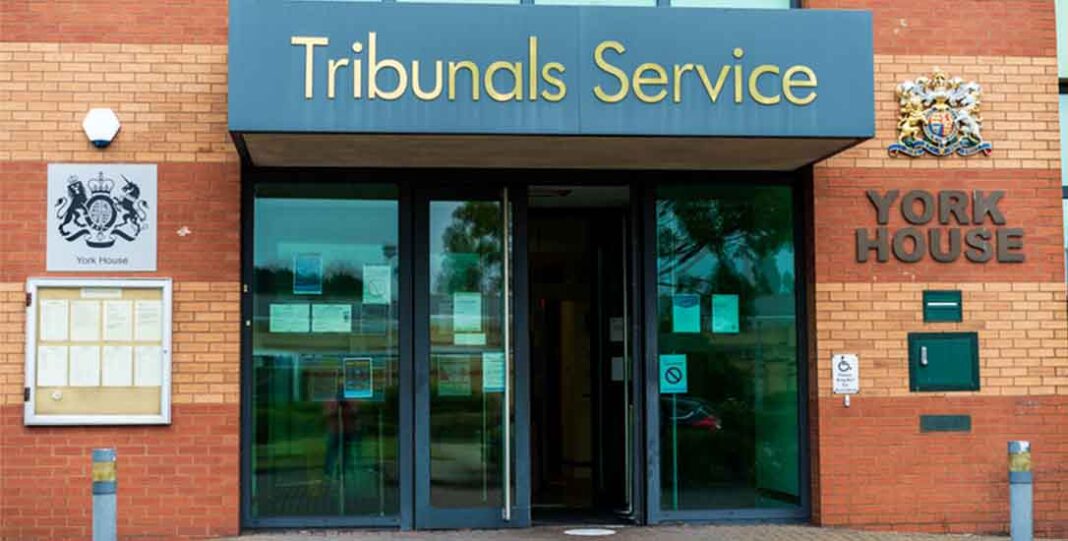 A prospective tenant has been awarded his holding deposit back by a First Tier Tribunal after realising the landlord had demanded too much money.

Student Oluseyi Aina agreed to take a room at a house in Southbridge Road, Croydon, after seeing an advert on spareroom.com.

Landlord Janice Oliver requested £300 as a holding deposit, which he paid by bank transfer, but then found out this was not allowed because the rent was £500 per month and the maximum permitted payment was £115.38 – one week’s rent.

Aina asked for a refund but Oliver told him she would only return £100 and would keep £200 as admin fees. She added that the property had since been let out by her husband. After the conversation, he had sought advice from the Shelter helpline.

Oliver told the court that Aina had difficulty in raising the money for the rent and that she decided to let the property out for a fortnight to give him time to do this.

Oliver indicated that a daily rent would be charged which would be forfeited if he did not take up the tenancy.

She said he told her he no longer wanted the property and suggested that he had made the application because she was unwilling to return the full sum of £300.

However, the tribunal ruled that: “A landlord must not require a relevant person to make a prohibited payment to the landlord in connection with a tenancy of housing in England.”

It said the payment of £300 fell within the definition of a holding deposit and that as it represented more than one week’s rent, the excess over £115.38 was a prohibited payment. The landlord and tenant had also failed to enter into a tenancy agreement before the deadline for agreement.

Read more about holding deposits and the law.