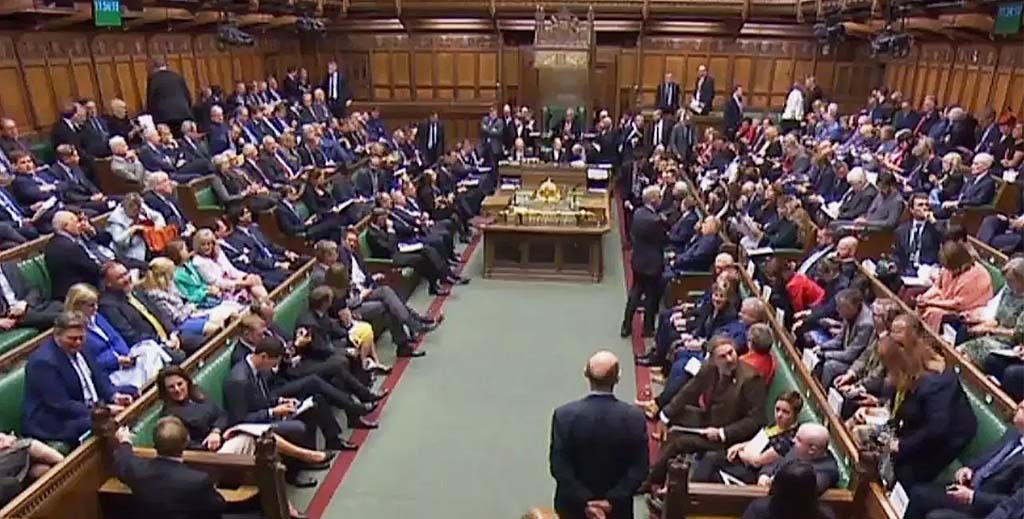 New government figures show that there are 1.8 million leasehold properties in the private rented sector.

The Ministry of Housing Communities & Local Government has confirmed its provisional figures, reporting that 39% of leasehold properties are privately owned and let in the PRS.

It illustrates the importance of new leasehold reform plans for landlords; in January, the government announced new measures that mean owners of leasehold houses will be able to extend their leaseholds by 990 years at a zero ground rent, removing the much-publicised attempts by some freeholders and developers to sell properties with escalating ground rents and restricting extensions to 50 years.

It also promised to make it fairer and cheaper to extend leases or convert them to freehold or commonhold status.

In 2019-20, there were an estimated 4.6 million leasehold properties in England, equivalent to 19% of the English housing stock.

London and the North West of England had the highest proportion, at 34% and 31% respectively, while the East Midlands had the lowest (9%).

The proportion of leasehold houses also varied by region; 28% of houses in the North West were owned on a leasehold basis, significantly greater than in any other region, with the next highest in Yorkshire and the Humber at 8%.

For flats, this ranged from 43% in Yorkshire and the Humber to 63% in the South East.