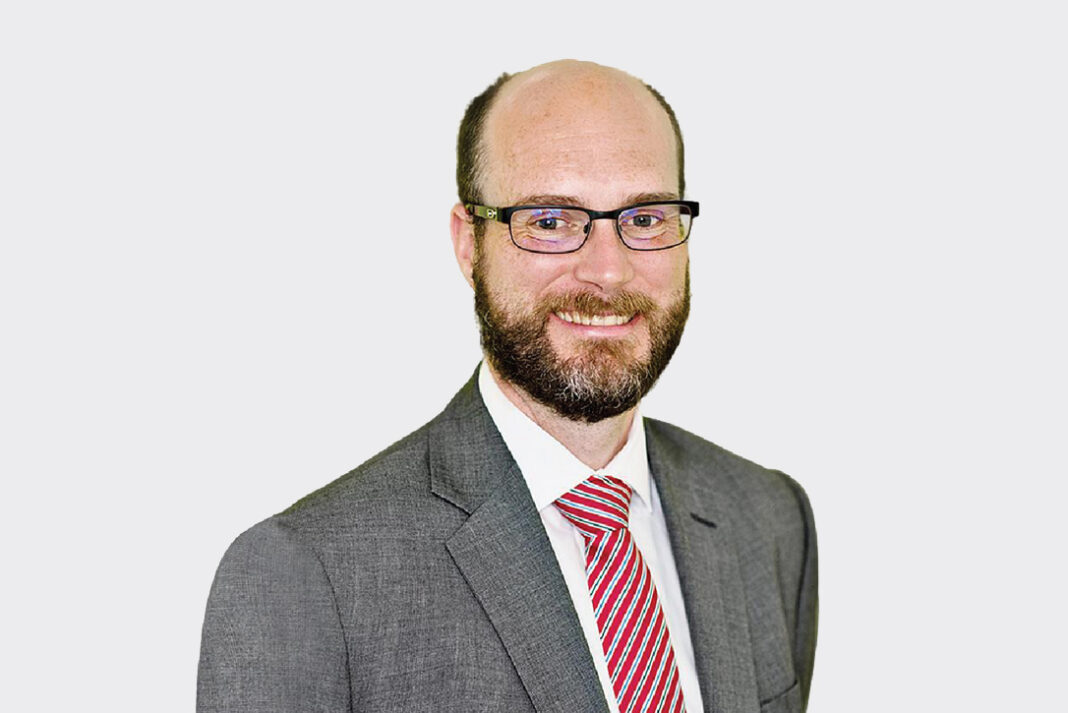 One of the UK’s top property lawyers has questioned whether the Scottish government’s extra changes to its eviction processes are wise and suggested that they are not helpful, as landlords become increasing confused by the labyrinthine rules now governing evictions in both Scotland and England/Wales.

David Smith, who is a partner at JMW Solicitors, is referring to Nicola Sturgeon’s decision to allow tenants to be given a notice period of 28 days instead of six months when giving notice to evict on or after October 3rd  on grounds of anti-social behaviour or criminal activity.

This is in addition to the changes announced last month.

This mirrors recent changes to notice periods in England and Wales and in all three countries authorities now ask landlords to wait six months before serving evictions notices, albeit with exceptions.

In Scotland these include allowing landlords to give 28 days’ notice instead of six months if a tenant:

Smith says: “The Government has again made changes to the possession process for residential property. This was the widely expected change to the notice periods for section 8 and 21 notices.

“Is this very quick change going to be helpful or sensible or will it just add to the already high level of confusion in the sector as to what rights landlords and tenants have?

“This is the new position this week. Whether it is the position next week remains to be seen.”

The Scottish government has also amended the legislation to achieve the same exceptions for other types of tenancy including Assured and Short Assure Tenancies, Tenancies under the Rent (Scotland) Act 1984 and Scottish secure tenancies.