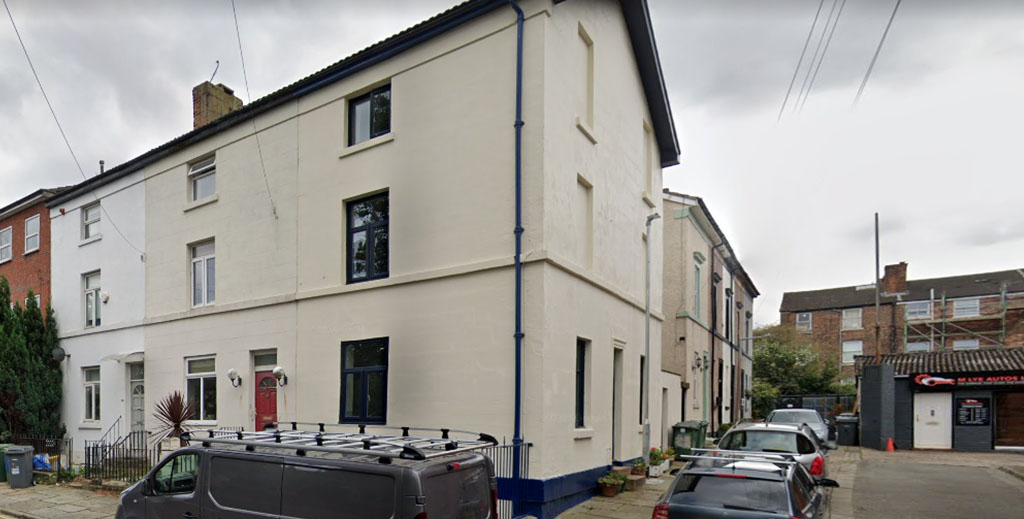 An evicted tenant’s claim for a Rent Repayment Order was rejected after she failed to prove her former home was an HMO.

A First Tier Property Tribunal ruled there was no evidence the four-bedroom house in Enfield Terrace, Birkenhead had needed an HMO licence in August 2019 – just before tenant Abbey Stewart was forced to leave following a possession order.

It heard that Stewart moved into the property in June 2018 agreeing to pay landlord couple Mark and Myriam Spence £360 rent a month.

She shared the property with three others while the couple were abroad. Rent totalling £1,047 was paid between June and October 2018 but no payments were made until October 2019 when £690 was paid.

In March 2019 they began court proceedings and, following a hearing in the Birkenhead County Court, repossession was ordered by 29th August, and the couple were awarded a money judgement for rent arrears of £4,061.

Stewart claimed the property should have had a licence. She also complained it did not have adequate fire exits, while she was not given any formal documents such as ‘how to rent’ or a gas safety certificate. She said the couple ignored her requests to try to pay the rent and claimed to have been harassed.

The Spences said they had rented out the house – their sole property – to friends. They told the tribunal that Stewart broke all the house rules; as part of their repossession claim they said she regularly brought illegal drugs into the property and held rave-style parties. They did not accept it was an HMO at the time and denied any intimidation.

The tribunal ruled that while there may have been times in the earlier part of the tenancy that the property was an HMO, it was clear that Stewart was the only occupier of the property during August 2019, if not also for a period before that. It also found no compelling evidence of any other relevant offence having been committed.

Read a guide to renting HMOs.

LATEST: Arguments over social problems linked to HMOs hot up in Hartlepool