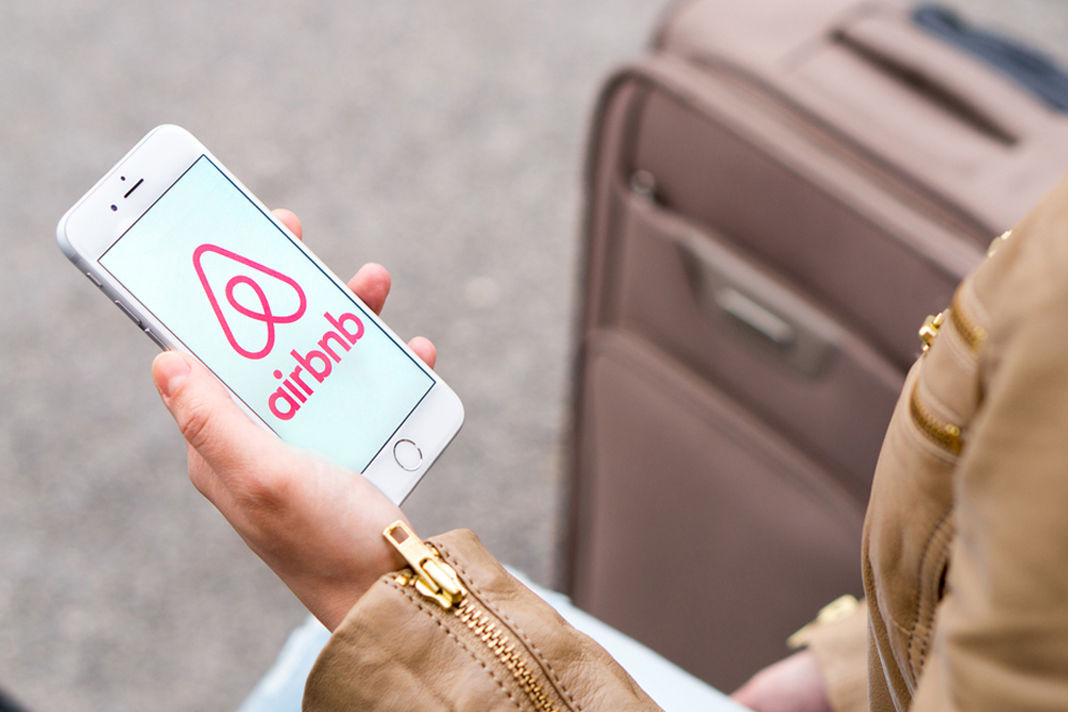 Comments from property expert Lucian Cook reveal once again that the government’s plans to reform evictions will reduce supply to the market.

A leading property expert has warned that an expected rush of landlords moving from Airbnb to long-term renting after the lockdown will be tempered by the government’s radical plans to reform evictions.

These will see Section 21 evictions banned and modifications made to the Section 8 notice process to incorporate landlords who wish to regain possession of a property in order to move back in or sell it.

A consultation on these proposals closed in October last year and a decision was expected by now, but the Coronavirus crisis has got in the way.

Lucian Cook, Head of UK Research at Savills, says that although he expects to see an increase in the number of short-let landlords moving over to the traditional Assured Shorthold Tenancy sector, this will be offset by many landlords’ nervousness about the abolition of Section 21 notice evictions.

This, Cook warns, will make it more expensive and time consuming for landlords to regain possession, and significantly restrict landlords ability to be flexible about how they earn rent from a property.

“Landlords who want real flexibility around their asset are unlikely to go into a long-term let [if the proposals become reality] and this should stop the movement of landlords from Airbnb to the traditional market becoming a flood.

“In the 13 years that I’ve been doing this job this is probably the most difficult rental market given the number of competing forces around supply and demand.”As we reported yesterday, landlords who previously used Airbnb to generate income have seen this evaporate after the lockdown was announced in late March.