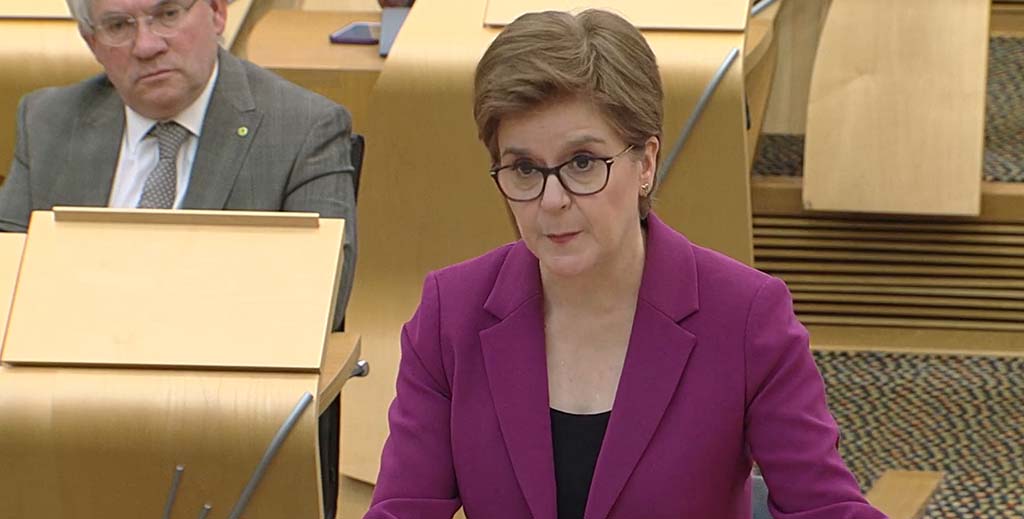 Both were directly and indirectly intended to help tenants who had fallen into rent arrears clear their debts or pay their rent, but Labour MSP Mark Griffin pointed out to Sturgeon during a debate yesterday in the Scottish Parliament that only £42,000 of the £10 million hardship loan fund had been paid out so far.

Griffin described the fund as ‘completely useless’ and that it was small beer compared to the £9 million increase in rent arrears during the third quarter of this year alone.

Sturgeon replied that: “We are very much aware that rising rent costs cause hardship for tenants. Although that has been the case for many years, the pandemic has further exacerbated the financial situation for many people.

“In the course of the budget process, we will of course consider what more we can do to help not just tenants but others who are dealing with difficult financial circumstances right now.”

Sturgeon also told Griffin that her government planned to plough on with its plans for rent control pressure zones which are expected to become law by 2025, but that earlier implementation was unlikely given that these “reforms will be contentious” she said.

But Sturgeon would not be drawn on calls from landlords in recent months to return most notice periods to 28 days after its June announcement that they would remain at six months and three months (depending on the grounds) until March or even September next year.

Portfolio landlord bags mother of all remortgages – £11m for 63 properties